This small bat rescue organisation started in 2013 expecting to rehabilitate 30 bats a year. However it grew very rapidly, due to the much higher levels of bats needing support. So far in 2016 over 100 bats have been rescued from the North Devon area and the larger flight pen which was opened in April 2016 has allowed a further 75 bats, some from as far away as Bristol, to come for rehabilitation and flight training before being returned for release. The rescue and rehabilitation centre is run by mother of four Samantha Pickering who just wanted to give something back to nature, with help from local volunteers. Her ongoing educational work and fundraising stands help to keep the bat rescue operational and to keep local awareness levels high.

Our donation will purchase a new incubator to help Samantha to rear orphaned bats. 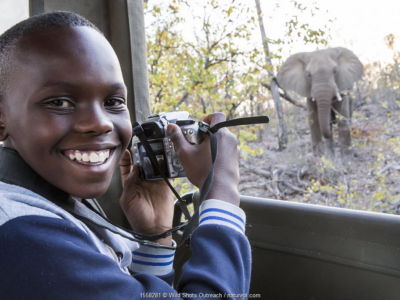 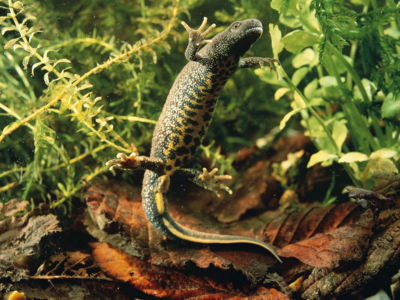 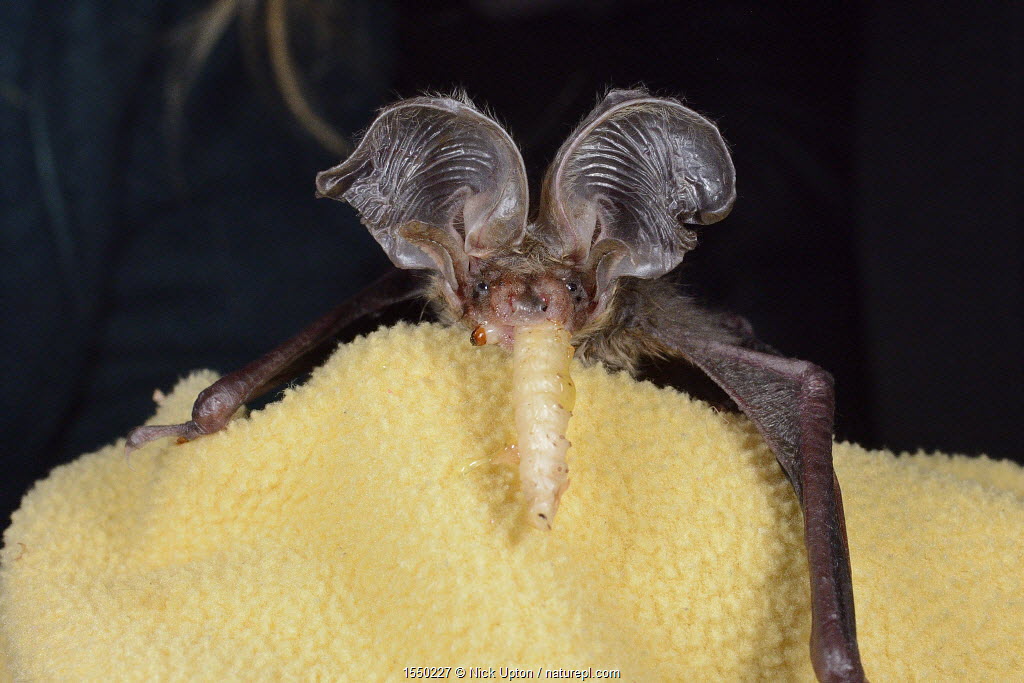 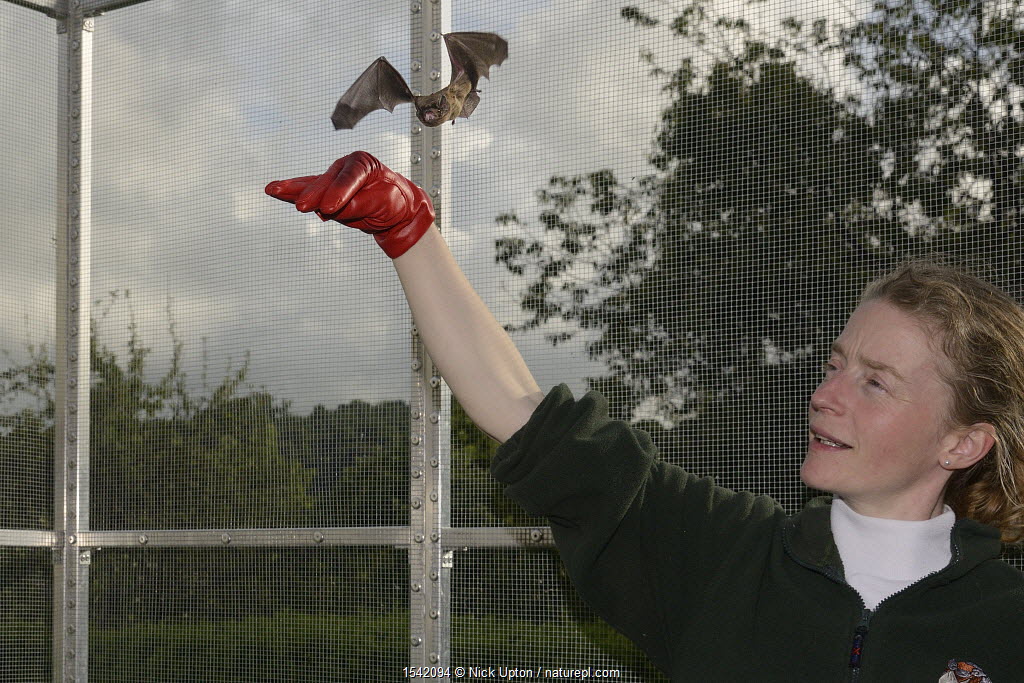