Trees For Life – The Reds Return

This quarter (January – March 2018) we supported Trees for Life which is restoring the ancient Caledonian Forest and helping to bring back the wildlife that depends on it to the Scottish Highlands.

The Caledonian Forest once covered a large part of the Highlands as extensive stands of majestic Scots pines, interspersed with birch, rowan, juniper and aspen trees, but has now been reduced to just a tiny fraction of its former range. Most of the surviving forests now consist of old trees reaching the end of their lifespan, with no new trees replacing them because of overgrazing by deer and sheep. Urgent action is required to conserve and extend these forests before it is too late.

Red squirrels are one of our most iconic species, but have disappeared from much of the UK due to competition from non-native grey squirrels and habitat loss. The north-west Scottish Highlands contain an abundance of suitable red squirrel habitat and the region is free from grey squirrels. However, as it is separated from current red squirrel range by large areas of open ground, reds cannot recolonise it naturally.

The Reds Return project will help to secure the future of red squirrels in Scotland by capturing small numbers from their strongholds around Inverness and re-establishing new populations in their former range in north-west Scotland. Our donation went towards the supplementary feeding required for squirrels to thrive in their new forest home after being trans-located. 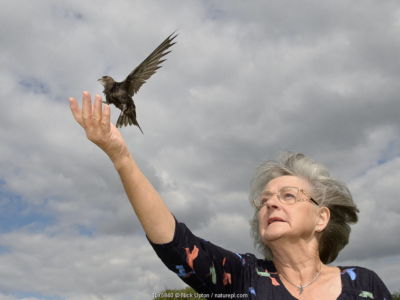 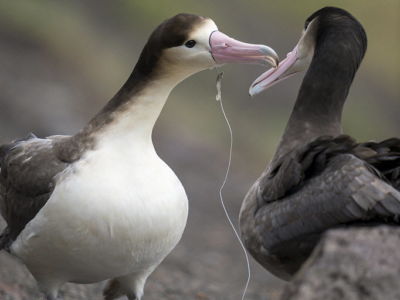