I’ve Got Down Syndrome – So What! I’m a Photographer!

Home > Blog > Stories > I’ve Got Down Syndrome – So What! I’m a Photographer! 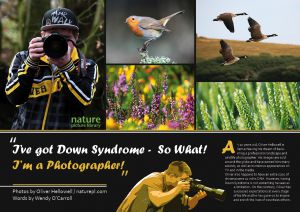 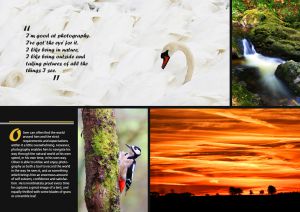 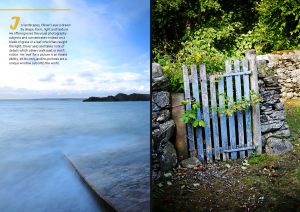 At 22 years old, Oliver Hellowell is fast achieving his dream of becoming a professional landscape and wildlife photographer. His images are sold around the globe and have earned him many awards, as well as numerous appearances on TV and in the media. Oliver also happens to have an extra copy of chromosome 21 in his DNA. However, having Down Syndrome is not something he sees as a limitation. On the contrary, Oliver has surpassed expectations at every stage of his life and he has gone on to inspire and enrich the lives of countless others.

“A picture can travel everywhere. It can power people, and love.”

Oliver first became interested in photography at the age of 11, taking inspiration from his stepfather Mike, who came into Oliver’s life when he was nearly ten years old. With the patient mentoring and instruction Mike provided, Oliver learned to use a camera and was able to freely develop his own unique style.

Oliver’s eye is drawn by shape, form, light and texture. He often ignores the usual photography subjects and concentrates instead on a blade of grass or a leaf which has caught the light. Oliver sees and takes note of details which others walk past or don’t notice.

People with Down Syndrome see the world differently – their world lacks fine details and sharp contrasts – almost as if they are looking at the world through a fine mist or fog. This is no doubt one of the reasons why Oliver loves bold, colourful subjects

When making his thank you speech at the 2015 National Diversity Awards (having just won UK Role model for disability) Oliver said: “I’ve got Down Syndrome but hey – they said it would be difficult but I found it easy!” It is clear that Oliver doesn’t suffer from having Down Syndrome. It’s an important part of the random, hilarious, brilliant individual he is. 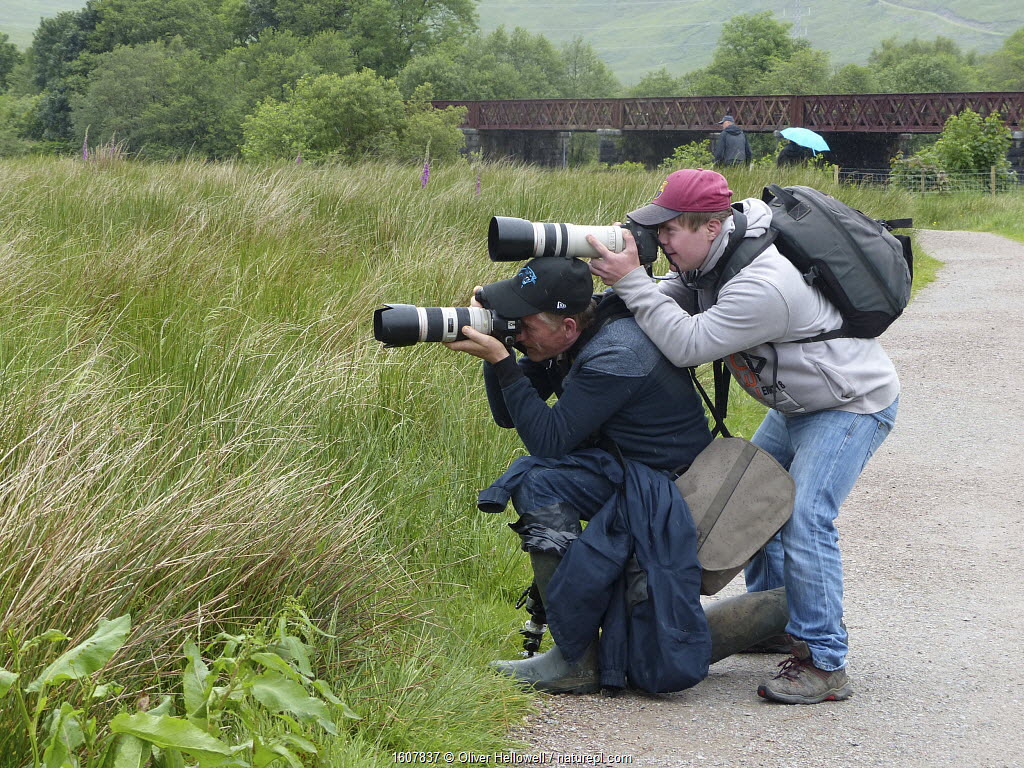 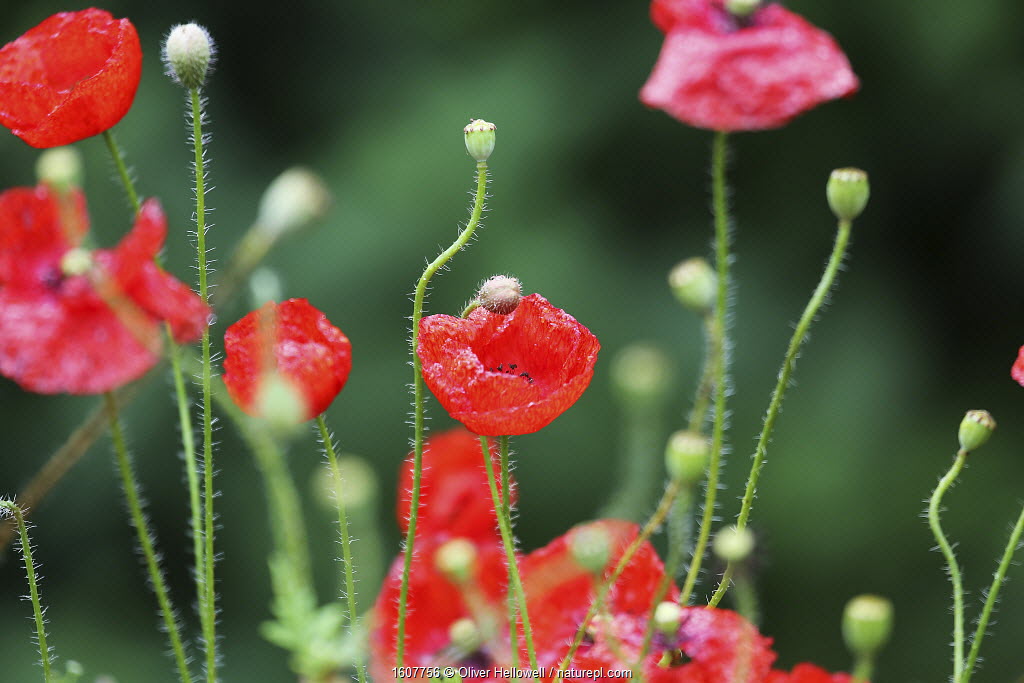 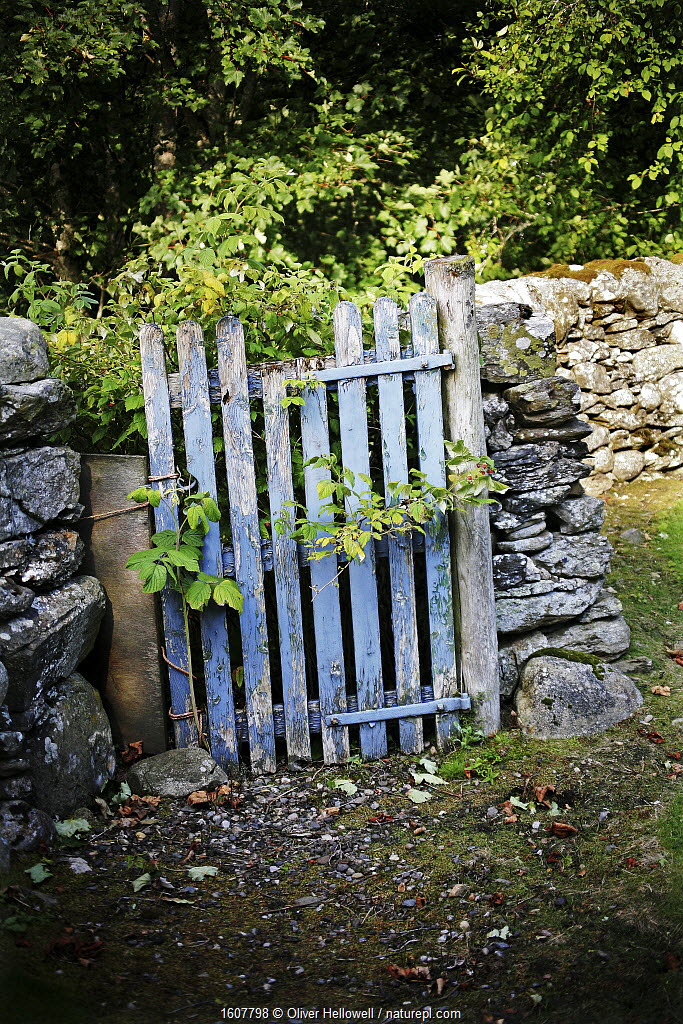 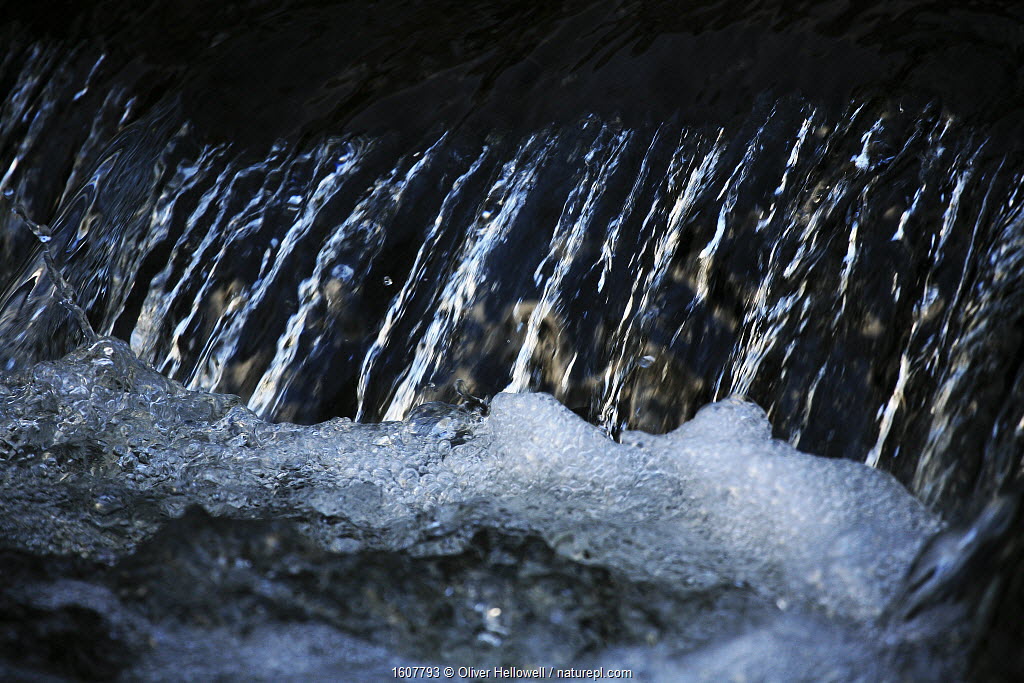 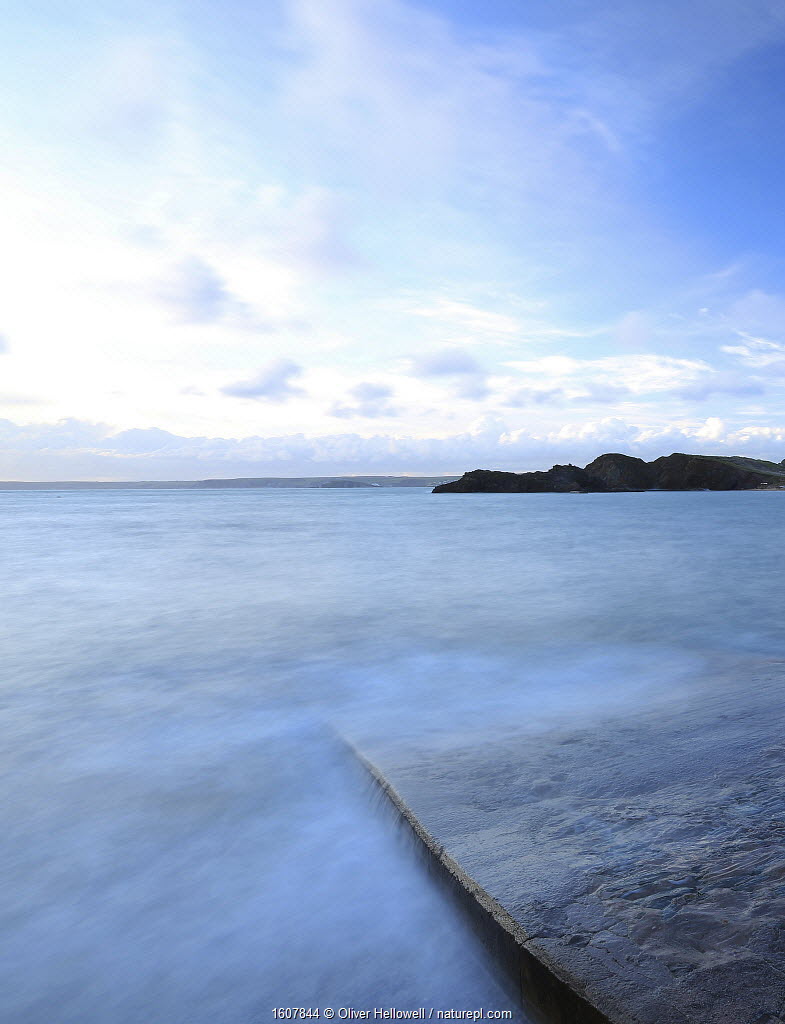 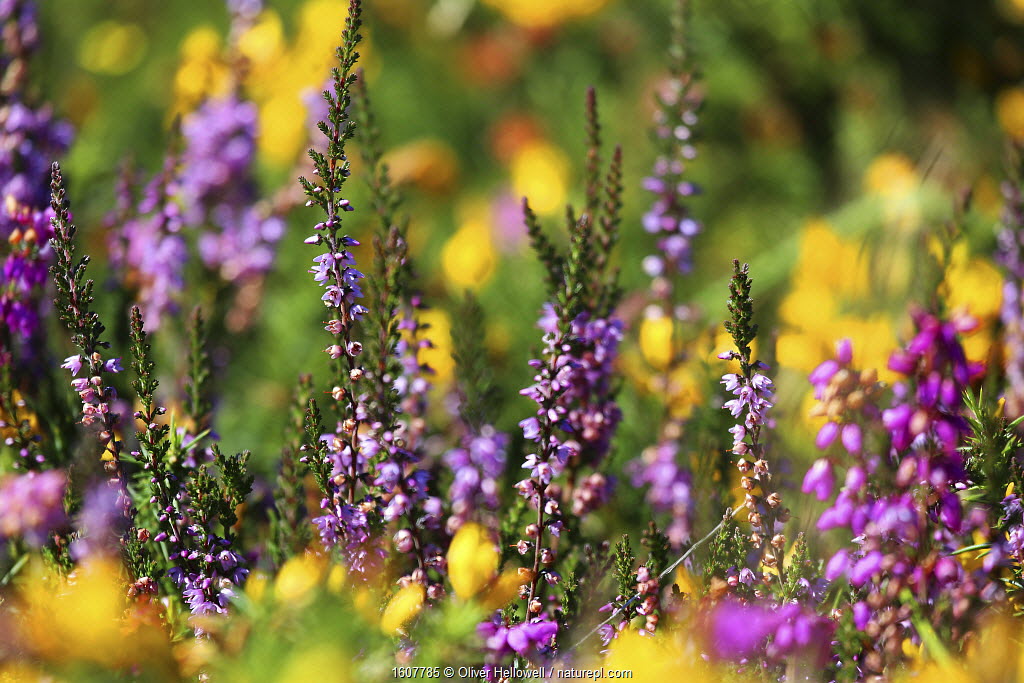 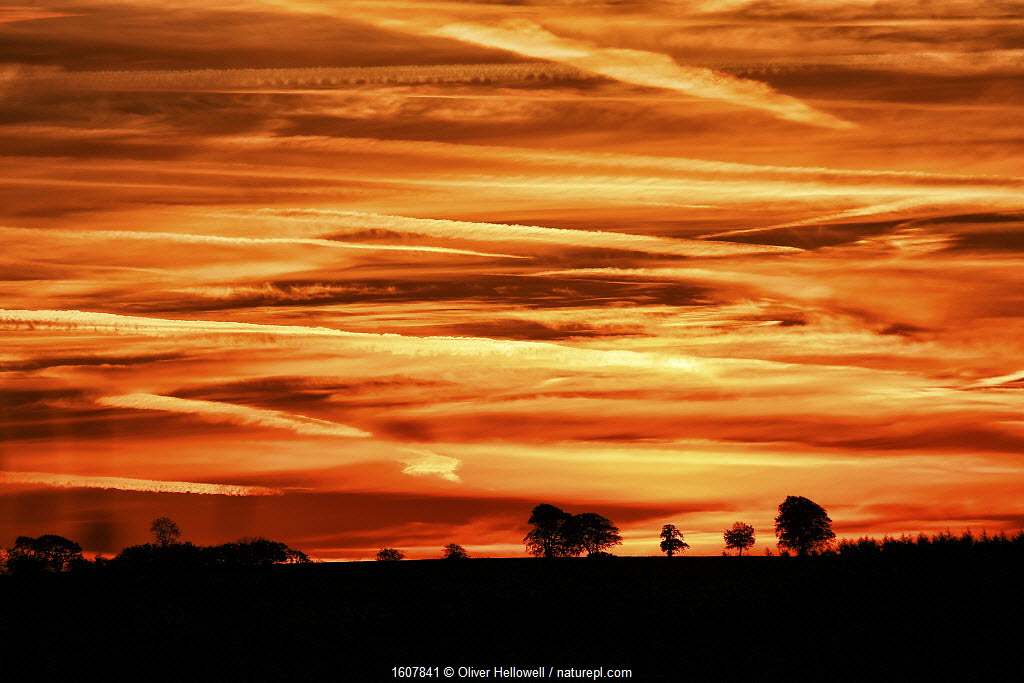 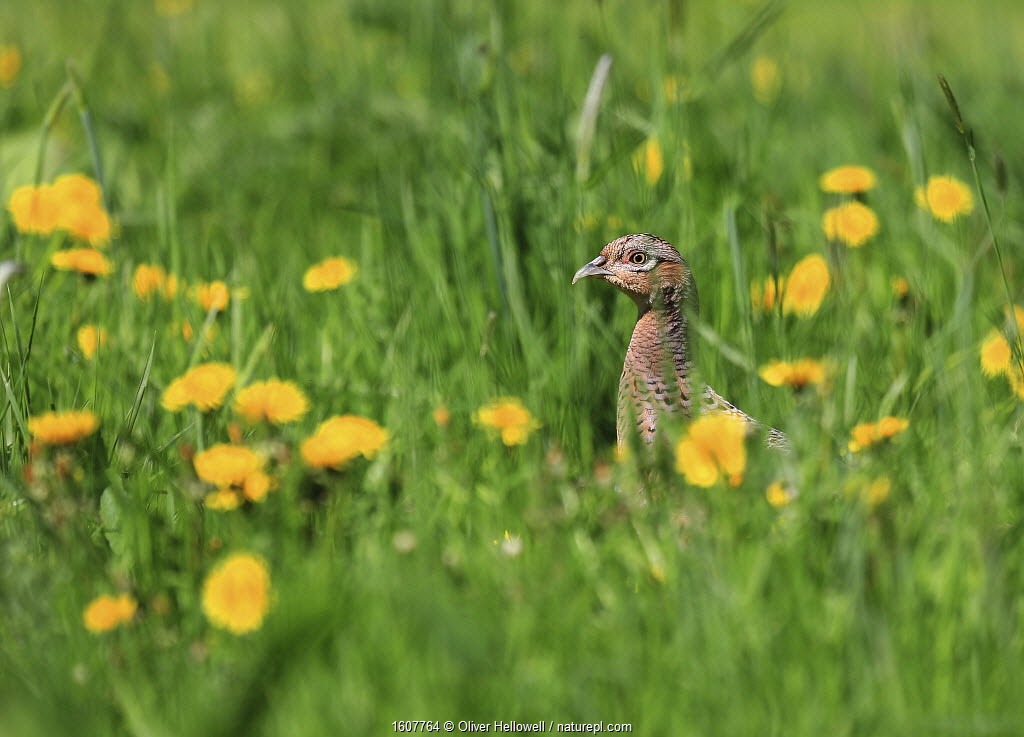 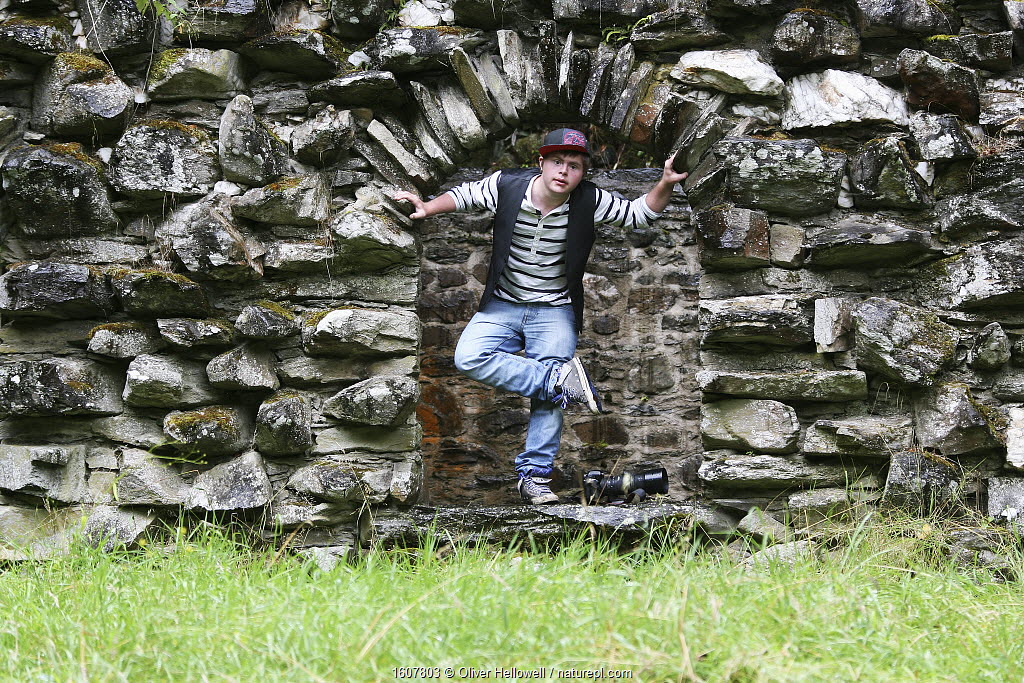