Easter is just around the corner which means that bunnies and eggs will be popping up everywhere (at least of the chocolate variety).

And speaking of bunnies being everywhere, nowhere else in the world is this truer than on Okunojima/Ōkunoshima Island in Japan. This small island is located in the Hiroshima Prefecture. It is home to an estimated 1,000 rabbits – the island is commonly know as Usaga Jima – literally, ‘Rabbit Island’.

It’s a bit of a mystery as to how they got there in the first place – some believe they descend from rabbits which were used by the Japanese as test chemical weapons on, but those rabbits were apparently euthanized. Others believe that they were smuggled in by a British couple. Another theory is that they were released by a school nearby. However they got there, it seems that they are there to stay. With no natural predators to keep their numbers in check, the population grew and and they run free and hop about as if they own the place.

The island is open to tourists and you can even buy food to feed them. Photographer Yukihiro Fukuda went to visit the island. His adorable pictures beautifully capture the rabbits in their environment, living freely – a contrast to the bunnies we often see kept as pets. 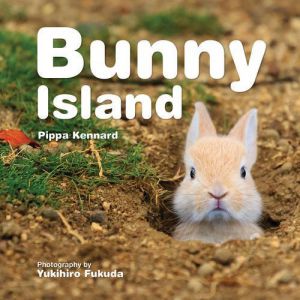 Take a look at our gallery.

Get a print or gift for yourself or someone else.

You can buy the kids’ book by Firefly Books. 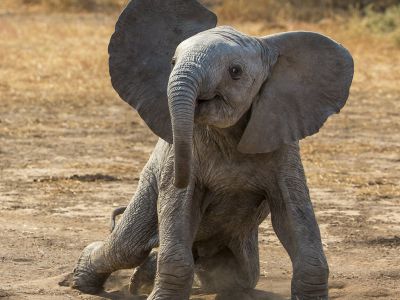 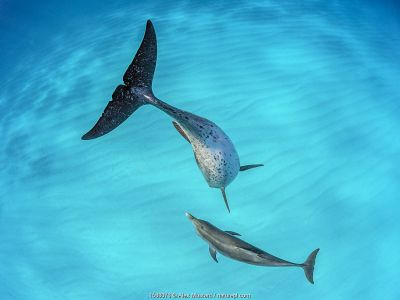 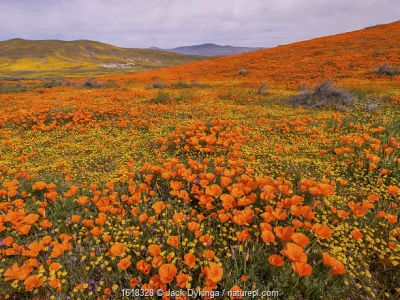 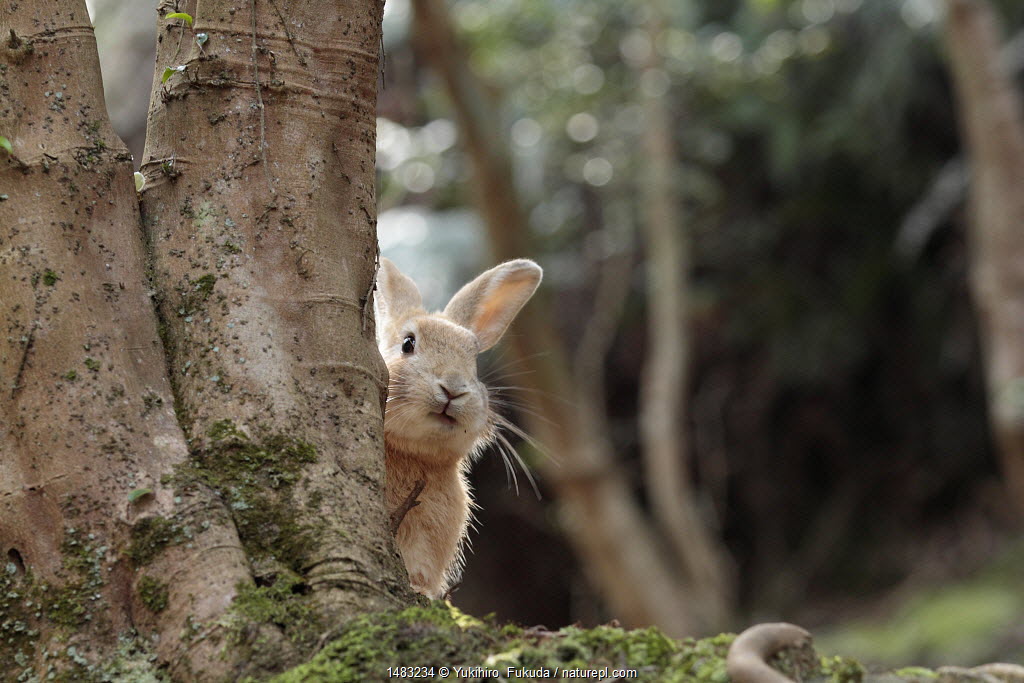 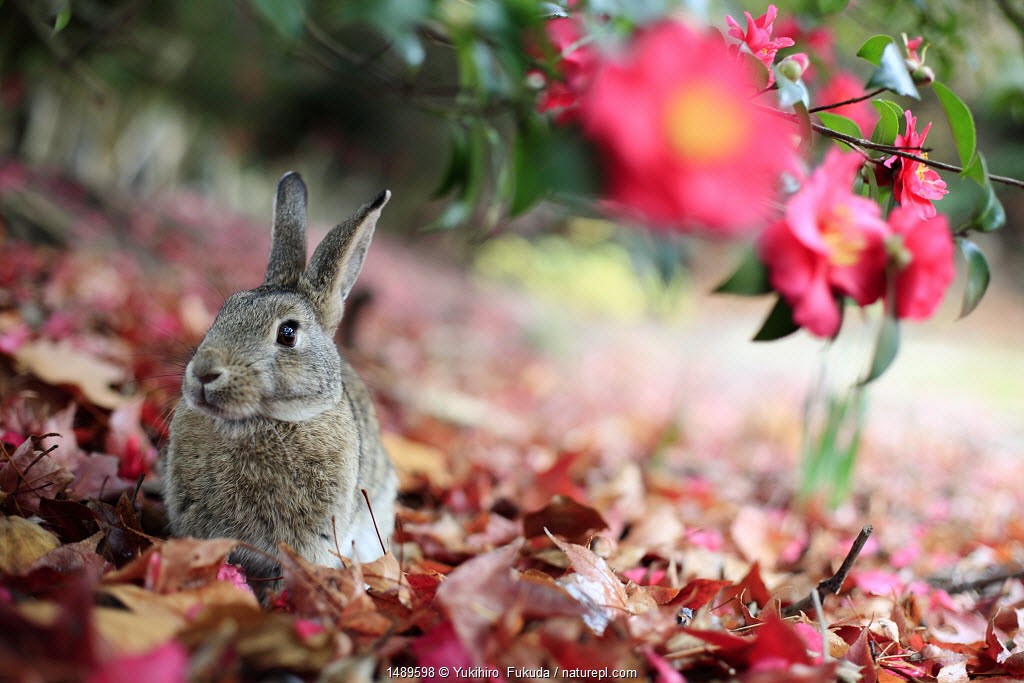 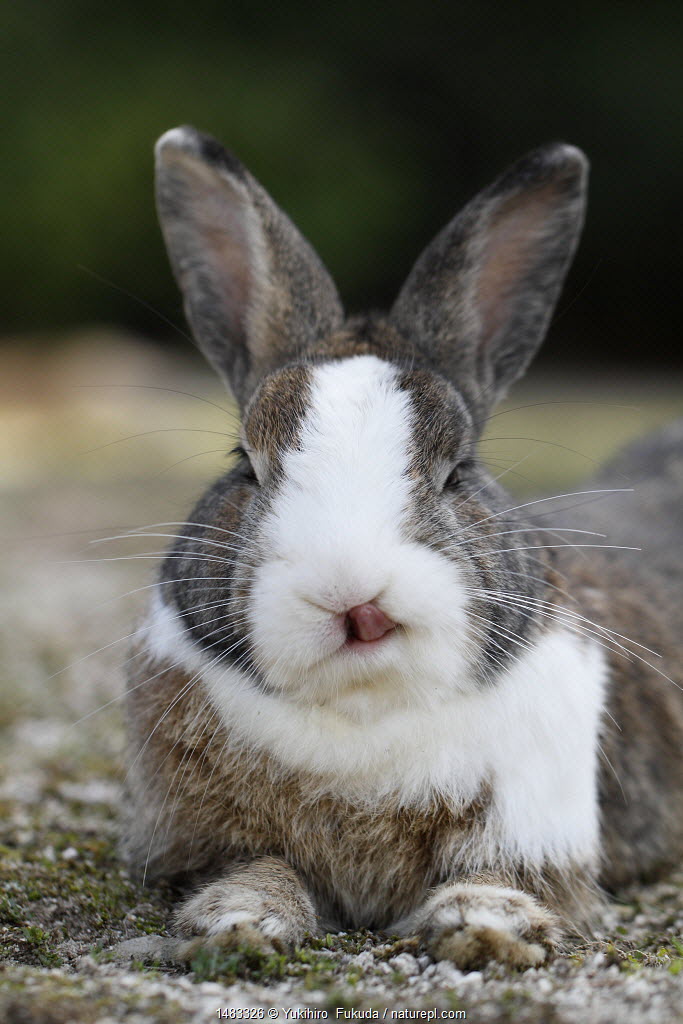 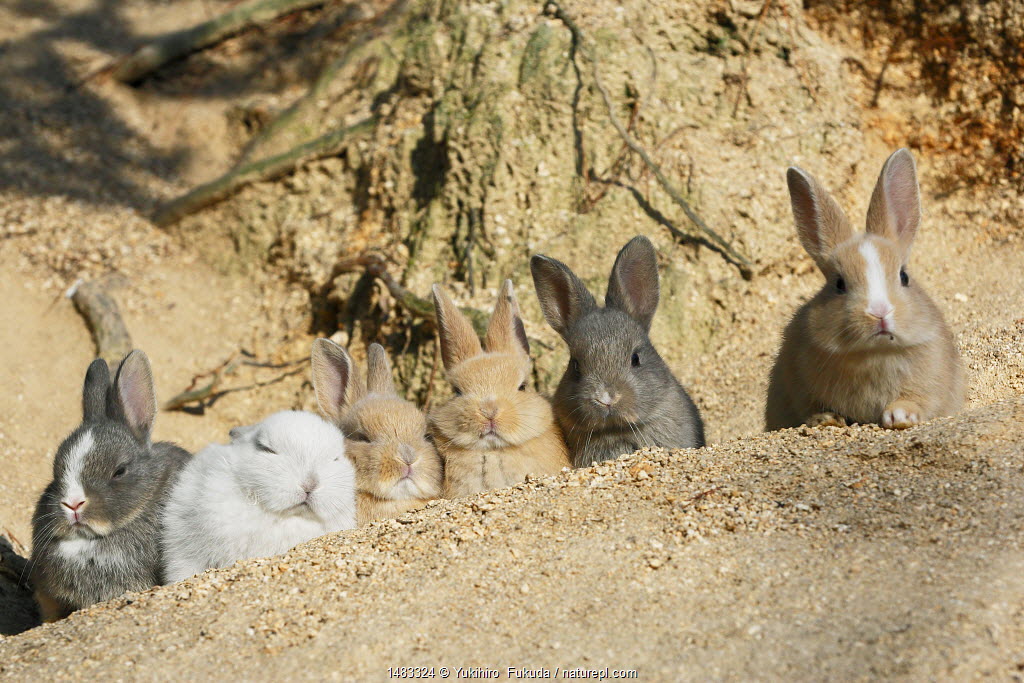 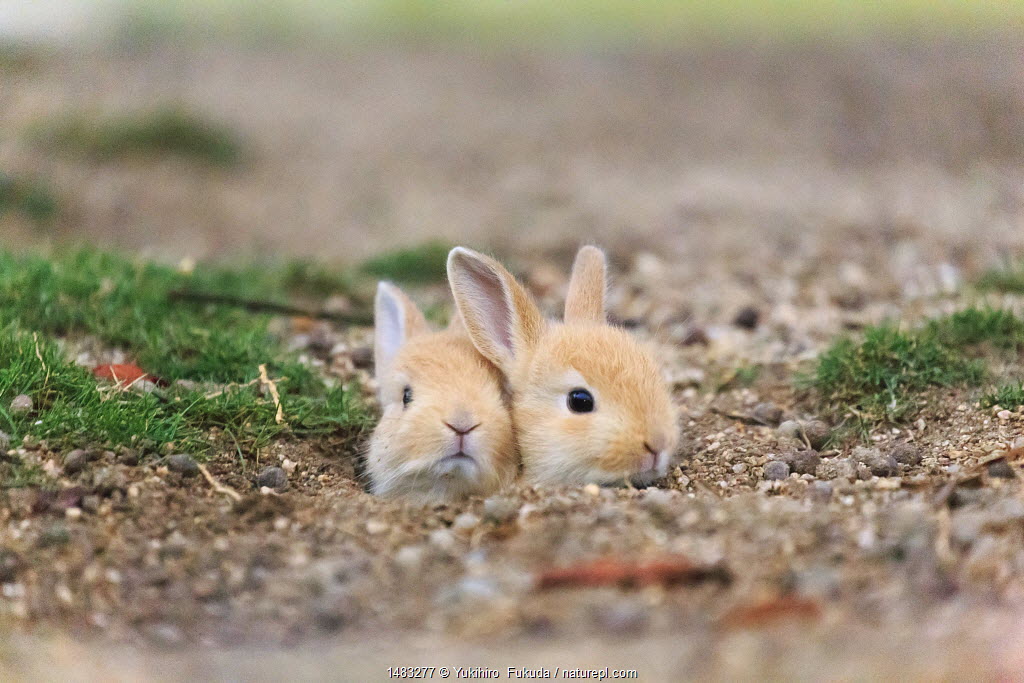 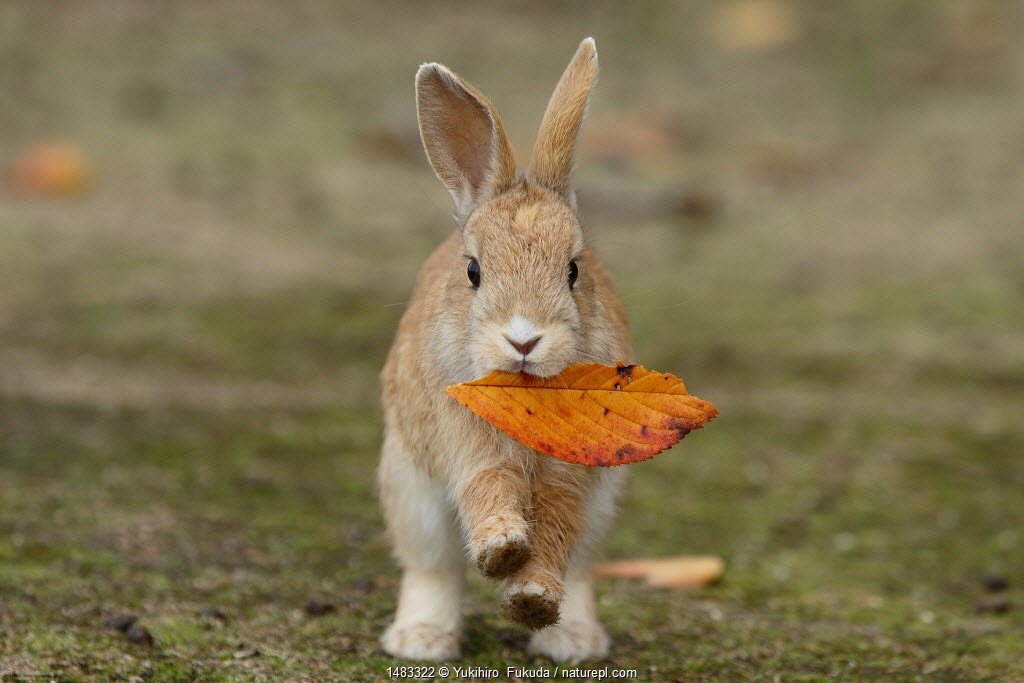 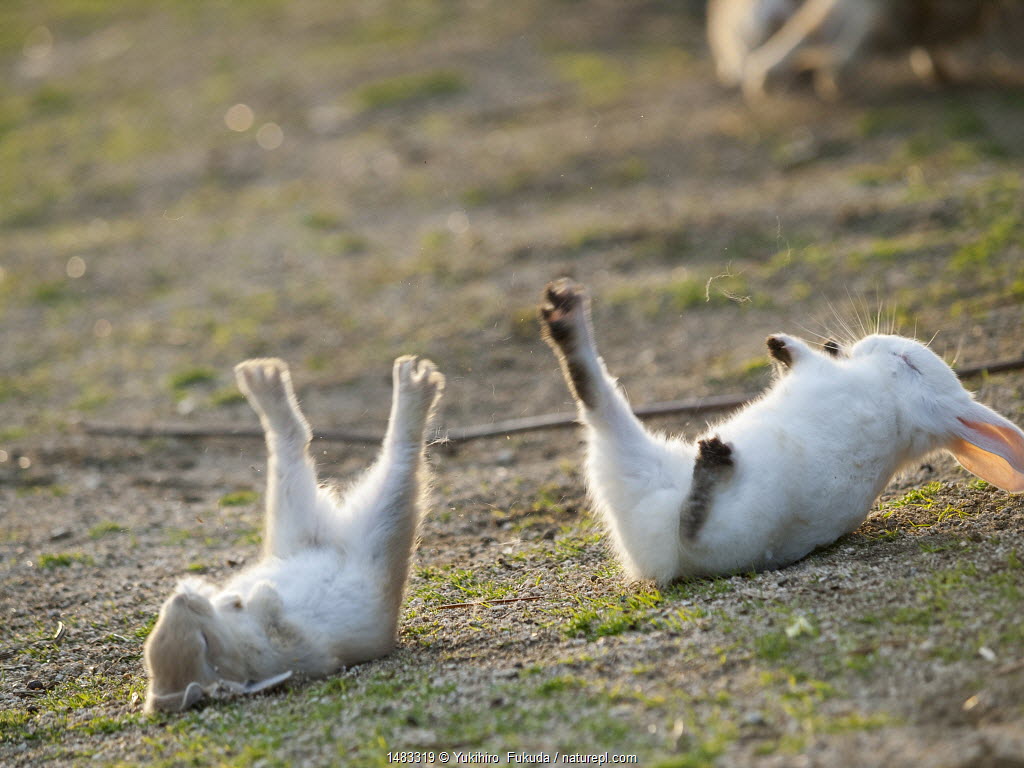 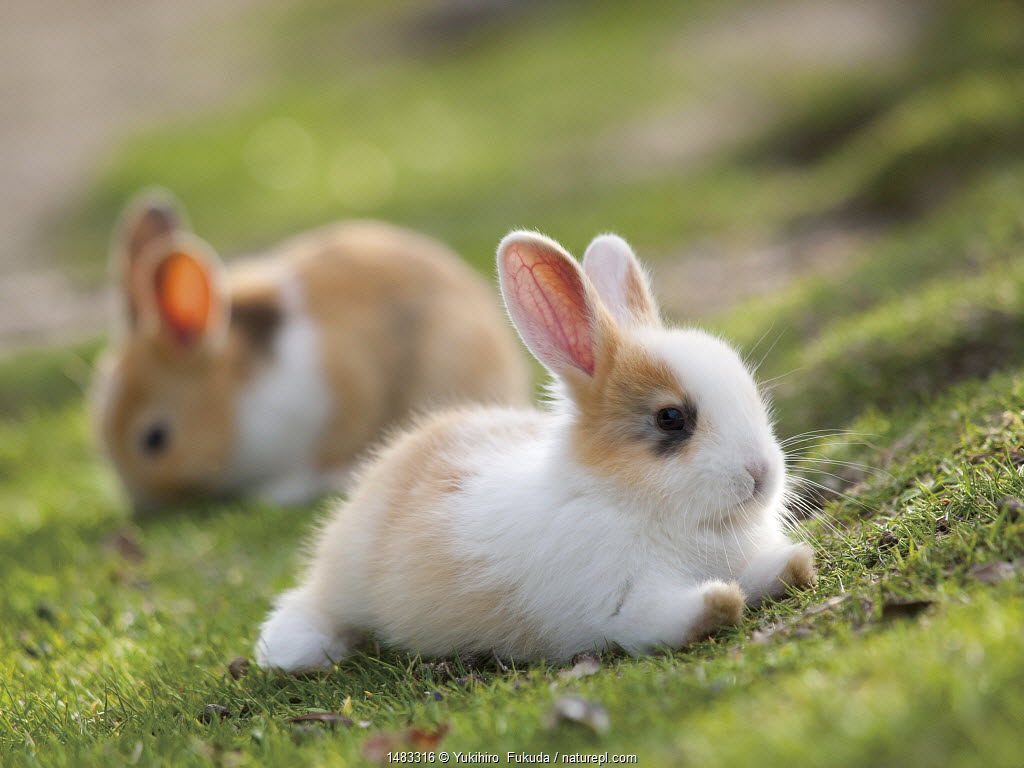 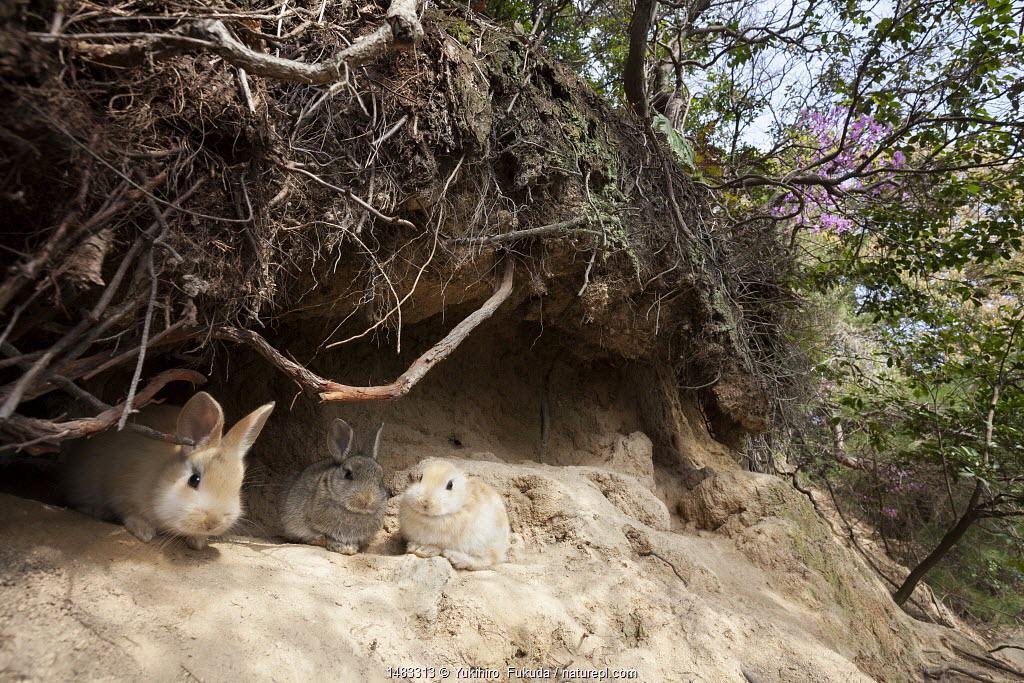 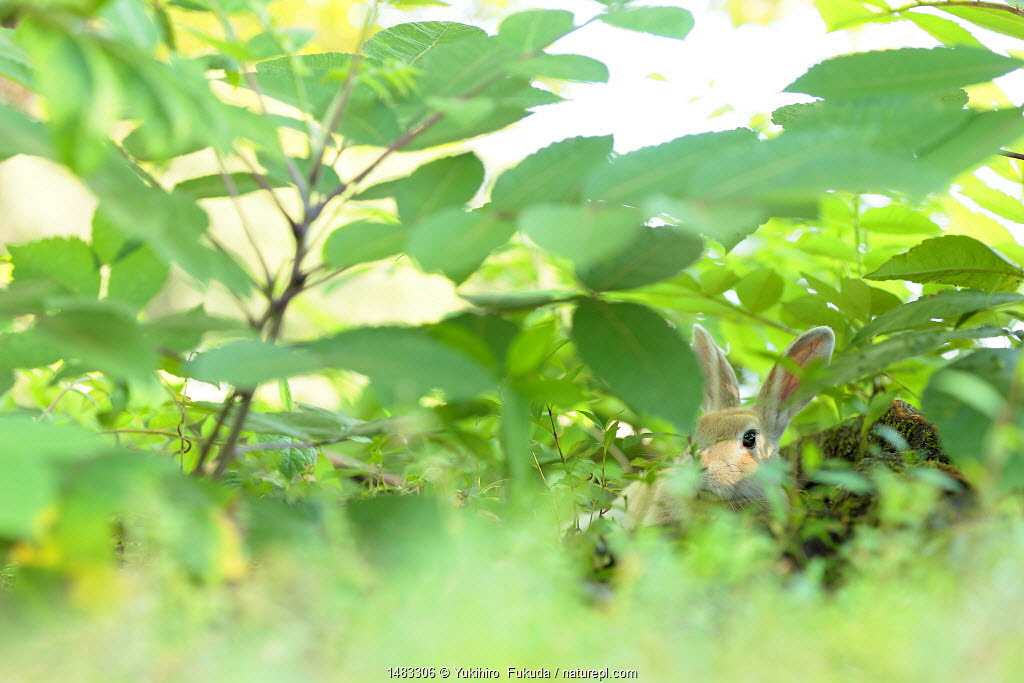 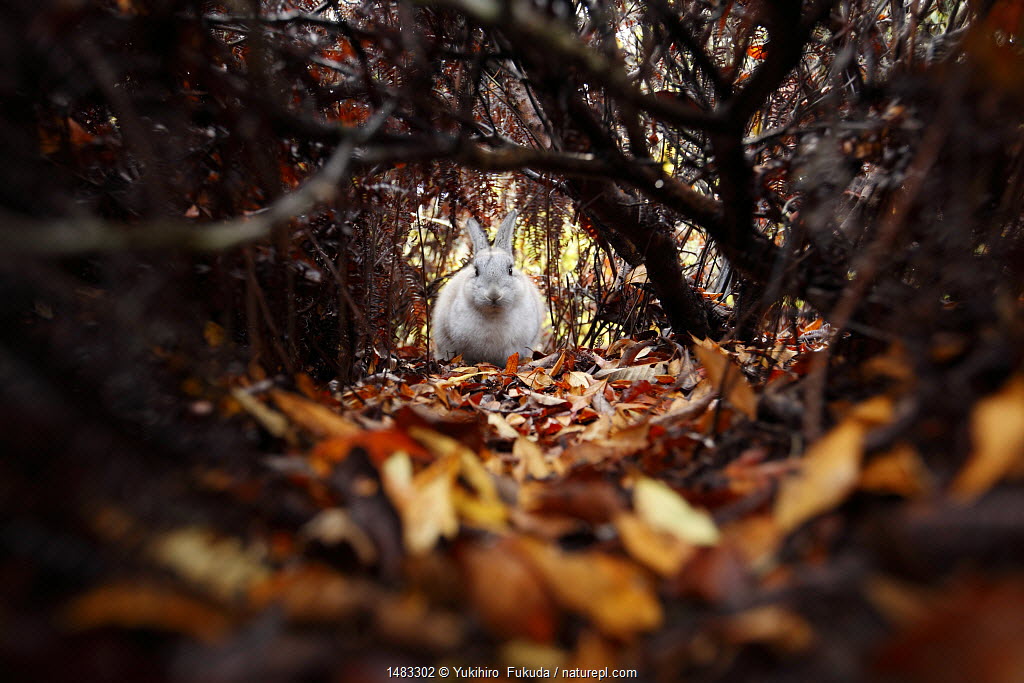 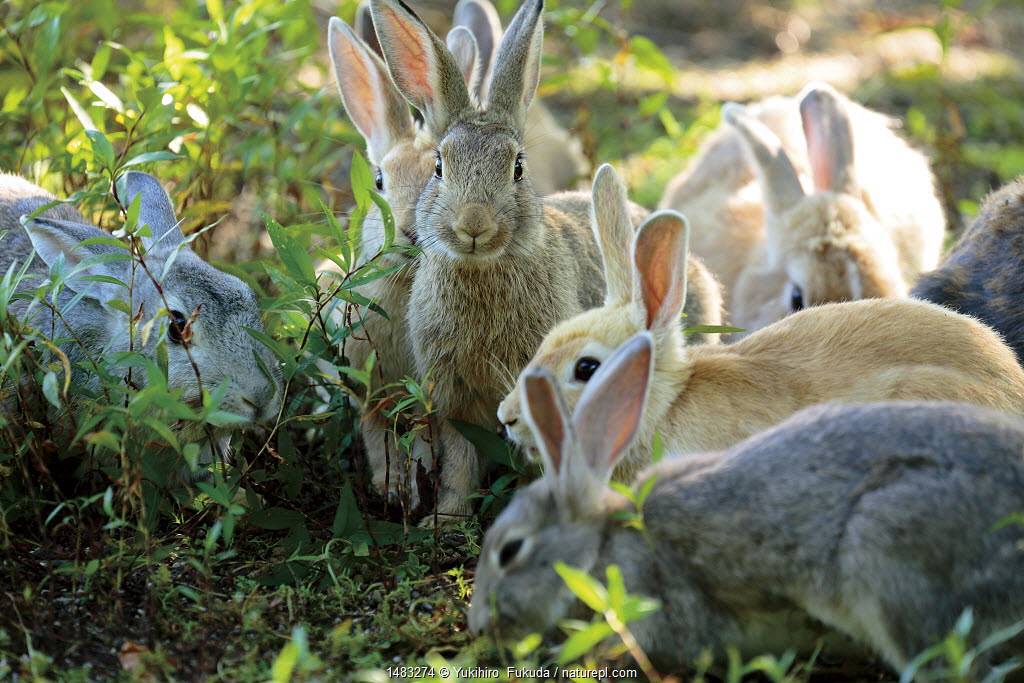