Our latest clip of the week is by Dave Bevan, showing a male blackbird catching European eel elvers as they migrate up a waterfall, in Ceredigion, Wales.

“As the drought took hold, the river level dropped and the elvers started to gather below the falls, unable to easily move upstream to continue their migration. The only way up was to climb the wet, vertical rocks, making use of a small pool along the journey. Having videoed them over several days and exhausted all possibilities, I returned to the dippers which were nesting about 10 metres away. Whilst waiting for them to return to the nest, I noticed a blackbird flying to and from the river, following the same route each time, at about 20 minute intervals.

When I moved closer to the river, I noticed that it was dropping down to the fall and catching the elvers as they left the small pool to continue the climb. An ideal subject but difficult to access without standing in water up to the waist, so the camera was positioned and operated remotely whilst watching from a distance. As usual there was one that “got away”! Having caught the eel, the blackbird would fly to the nearby rocks and try to kill it before flying into the woodland. It seemed to land in a different place every time, none of which gave a clear view of the elver’s attempts to escape. It tried to do so by wrapping itself round the blackbird’s beak as it was bashed on the rocks.

24 hours later the action had stopped when the rain came. It was case of improvisation by the blackbird when the ground was so dry and hard that catching its normal prey was probably impossible.” 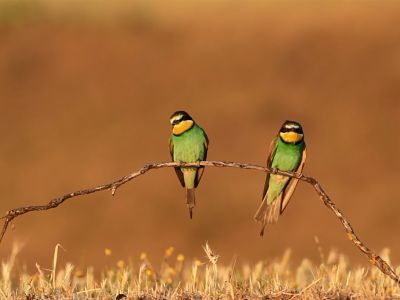 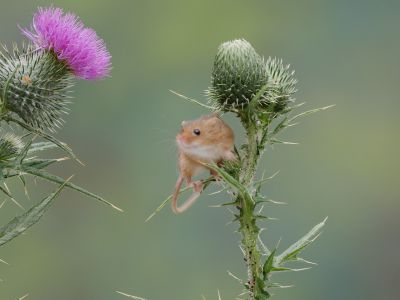 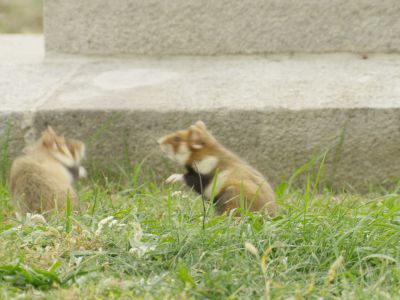