We are delighted to have supplied a number of images and video clips for the new Earth Story interactive exhibit at the Eden Project in Cornwall. Earth Story at Eden Project opened on 24th July and runs until 3rd September.

This new experience at the Eden Project focuses on the evolution of life on Earth and includes a number of Nature Picture Library images of extinct species. Amongst these are the Ivory-billed woodpecker from the USA, the Huia from New Zealand and the Yantze River dolphin from China, which has sadly become extinct this century.

The last confirmed sighting of the Huia was in 1907 but it is likely that some persisted into the 1920s. This species of wattlebird was characterised by the most extreme sexual dimorphism in bill shape of any bird. The females had a long slender decurved bill, while the males’ bills were shorter and stouter.

The ivory-billed woodpecker was declared extinct in the 1990s but recent unconfirmed sightings in the swamp forests of Louisiana have led to the species being reclassified as critically endangered. The population is likely to be below 50 individuals and may also survive in Cuba.

The Yangtze River dolphin has not been seen since 2002 and although considered critically endangered, it is likely to be extinct.

The team at Wildscreen, who are specialists in authoritative information on the planet’s endangered species, conducted the picture and video research for Earth Story.

If you’d like to find out more about our extensive coverage on extinct species, take a look at our new gallery. This includes both contemporary photographs, illustrations, museum exhibits and reconstructions. Almost 500 species of animals have become extinct since 1900. Many experts now predict another wave of mass extinctions. They believe that this is due to human pressure on the world’s habitats and climate in the new anthropocene era. To find out more about the large number of animal species now threatened with extinction, read our endangered species blog. This highlights some of the main findings of a recent UN report. It estimated that up to 1 million species are now at risk. 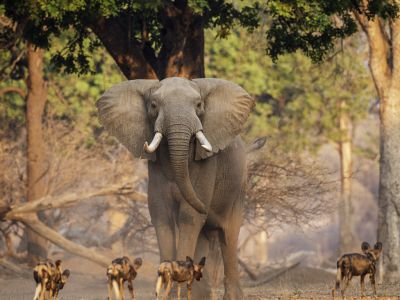 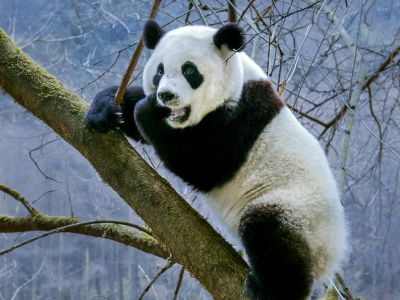 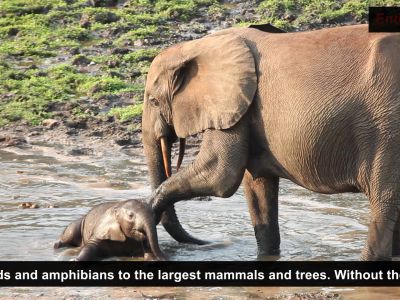