Clip of the Week – tropical flat snake sensing with tongue

This week we have a tropical flat snake (Siphlophis compressus) sensing with its tongue. It was filmed in Orellana Province, Ecuador by Morley Read.

“Smelling” with its tongue

Snakes use their tongues for collecting chemicals from the air or ground, though the tongue itself does not have chemoreceptors. Instead, these receptors are in the vomeronasal, or Jacobson’s Organ, which is in the roof of the mouth. Once inside the Jacobson’s Organ, different chemicals evoke different electrical signals which are relayed to the brain. The fact that the tongue is forked allows the snake to collect chemical information from two places at once, and allows them to follow a chemical gradient. Snakes use neural circuitry to compare the signal strength delivered from each side of the body and determine the direction that a smell is coming from.

Morley found this snake on a logging road

“I encountered the tropical flat snake while conducting a survey of reptiles and amphibians along a road cut by an oil company through the pristine rainforest of Yasuni National Park. I have encountered large numbers of dead snakes on this road since it was open to traffic in 1994, and road mortality has certainly been responsible for the decline of many species, most notably the rainbow boa (Epicrates cenchria) and whip snakes (Chironius).” 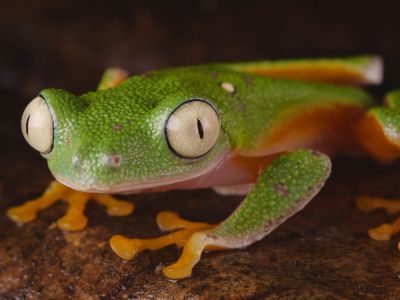 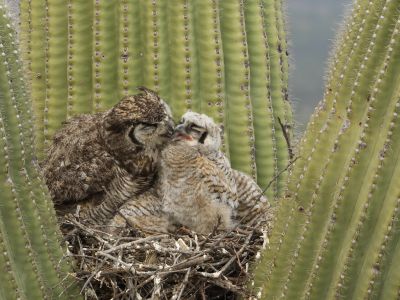 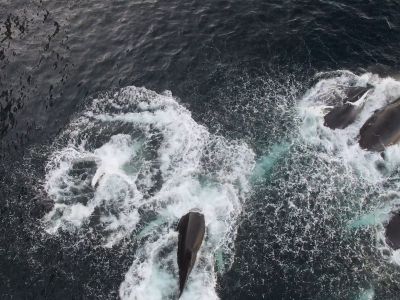 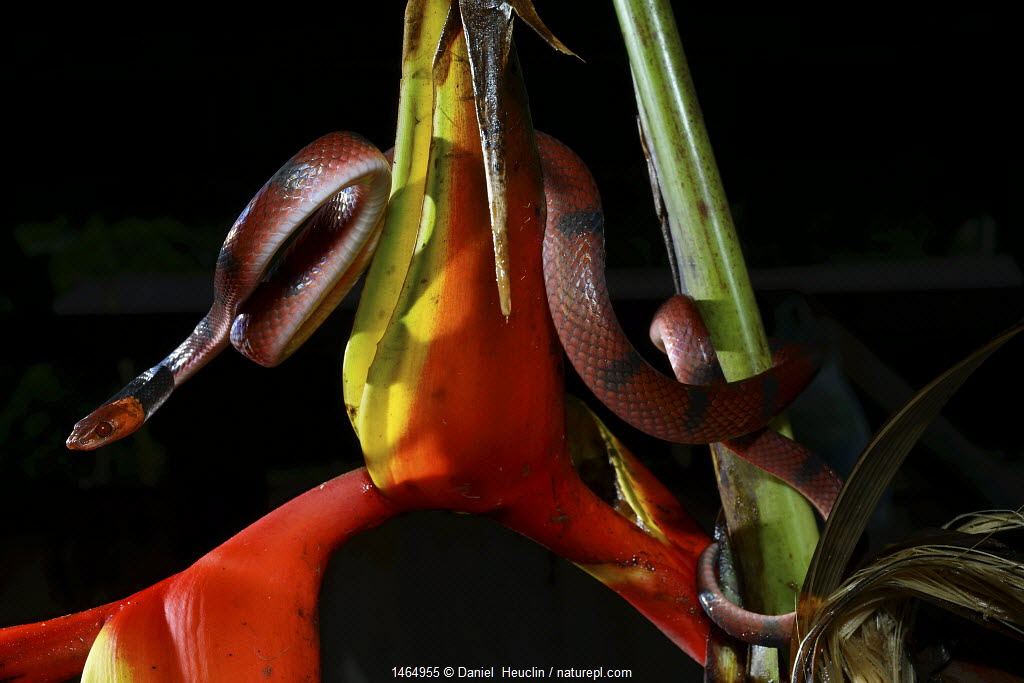 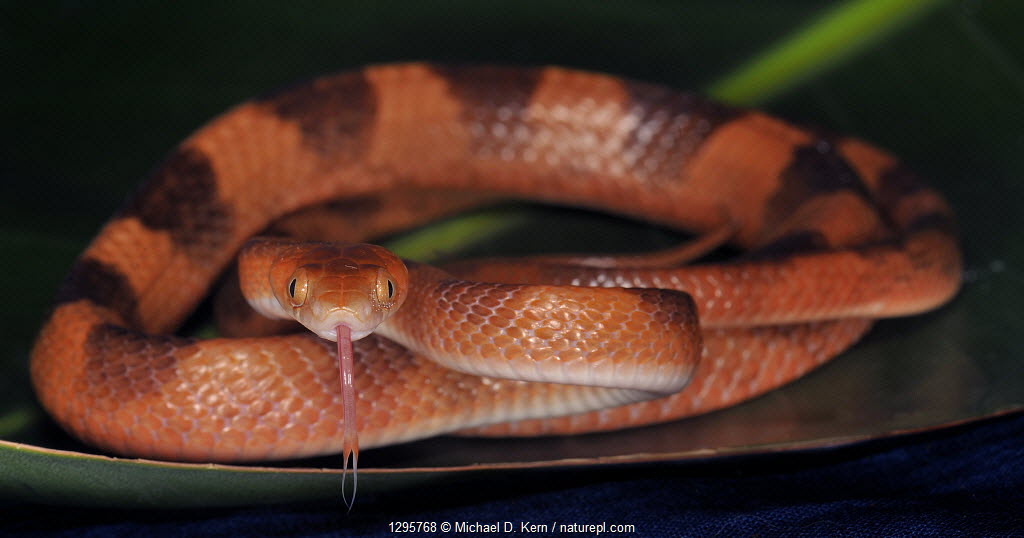 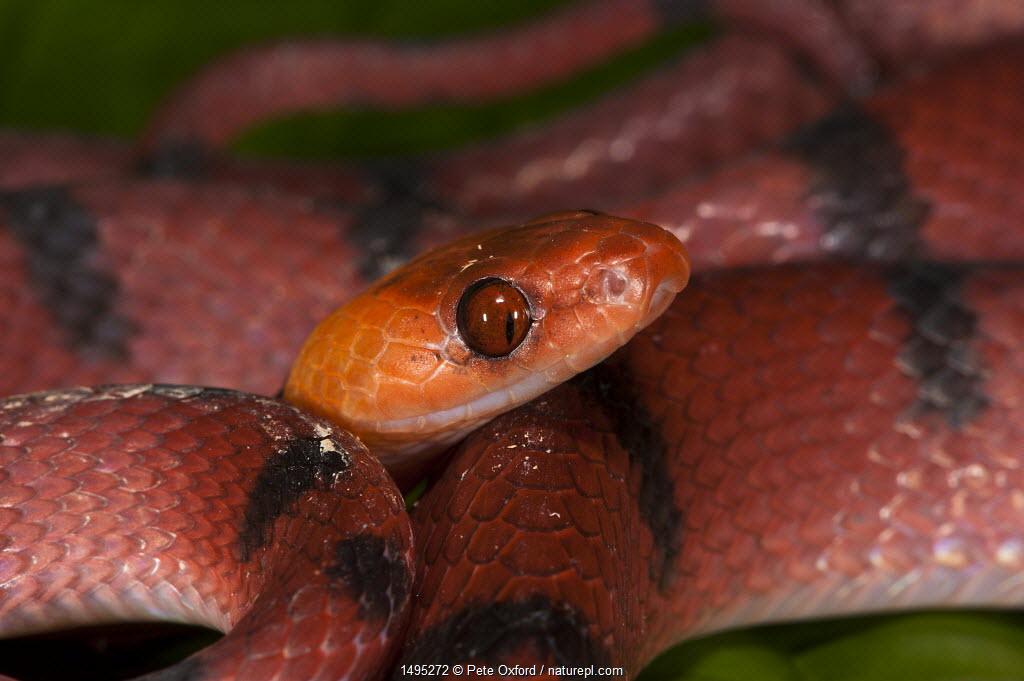