2020 has started off with some strong submissions from our videographers. Here are some of our favourite footage clips this month.

Man being lowered down a cliff and collecting seabird eggs, Iceland, by Terry Whittaker

You can also see a more detailed feature, with more clips and images, on this risky historic tradition on our blog.

“I’ve been working on seabird issues in Iceland for a couple of years so I came across the practice quite early on, but finding someone doing it and willing to be photographed took a while. My daughter lives in Iceland and one of her seabird researcher friends knew Jón’s (the fisherman in the clip) wife. So she set up an introduction…”

“This moment, right at the beginning of the year is a strong reminder that we urgently need to find sustainable solutions for conserving the world’s resources.”

“The Serra do Roncador (The Snoring Mountains) are a mountain range full of mysticism in the border regions of the Brazilian Amazon and the Savannah like ‘cerrado’ landscape beyond. The name comes from the sound emanating from the rocky cliffs at night, through which the wind blows.

Flying a small drone through the pinnacles of the mountain was a tense moment, but resulted in a fantastic shot!”

“I had been photographing insects visiting a stand of hogweed in my favourite patch of chalk grassland meadow near my home, After several minutes I noticed this wonderfully camouflaged goldenrod crab spider lurking on the flowerhead, waiting patiently for an insect to approach within striking range.  I took a few stills to show how well camouflaged it was. These spiders can change colour, from largely white to mostly yellow depending on the flower they are hunting on. Then I ran some video clips.” 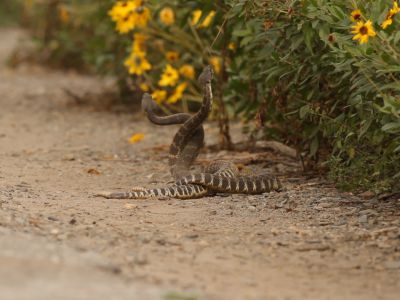 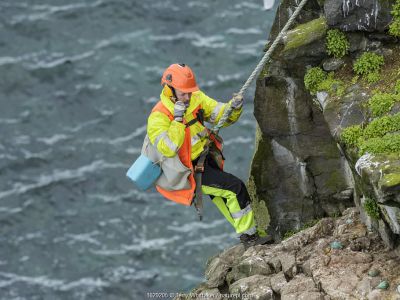