This month we are looking at the work of Erlend Haarberg.

From the moment he bought his first camera at the age of 15, Erlend Haarberg wanted to be a professional nature photographer. One of his first projects in the early 90s was to photograph rarely seen mountain hares in the Norwegian mountains. He spent the following years in the wild with ptarmigan, hare, roe deer, red deer, reindeer and moose, mainly alone until he met Orsolya Haarberg in 2004. Erlend and Orsolya have worked as a photographer team since 2005. They are based in Trondheim in Norway, and specialise in landscape and wildlife photography in the Nordic countries in Europe.

More recently, Erlend has expanded his operations to include shooting video footage too, and here are some of our favourite clips of his. You can see a larger gallery of Erlend’s clips here.

“Over the past 25 years I have spent many a spring in the mountains of central Norway, photographing hares in the upland birch forests. These are shy, cautious animals, and with good reason – they are highly coveted by predators and a popular target with human hunters. My biggest challenge as a photographer is to get close to the animals without scaring them away. To minimize disturbance, I wait for the hares to come to me. I have endured countless sleepless nights in my hide, shivering in temperatures as low as -25 ˚C.

In the mating season April-May boxing matches between males can occur. But they also fight for food they find under my bird feeding station. Windy, snowy nights are always exciting, making more evocative images. Mountain hares are nocturnal – even in the mating season, most activity occurs under the cover of darkness. So, I rely on artificial lighting to observe and photograph their behavior. The animals usually remain wary of me, even after several weeks of my presence, but gradually become accustomed to the clicks and whirs of the camera and the subtle movements of my lens.“

The hare clips are so dramatic and exciting that we’ve included a few more. To play any of the videos below, just click on the image and use the “image info” link at bottom left to view.

The Aurora Borealis – and cat care!

Time-lapse of the Aurora Borealis above a rorbu, a traditional Norwegian seasonal house used by fishermen, Lofoten Islands, Norway, January 2020.

“One winter, we rented a house on Sørvågen in Lofoten for 2 months. The homeowners were away during this period, we got a cheap rent to stay here in exchange for taking care of their cat. A perfect arrangement for us, where we could take advantage of the periods with good conditions for photography in one of Norway’s most beautiful areas. In clear starry nights we were out waiting for the northern lights. There were many nights without results, but some nights the northern lights flickered across the night sky. It was natural to use a fisherman’s cabin, a traditional Norwegian seasonal house used by fishermen as a foreground. Today they are used more often for renting to visitors.”

“Siberian jays are reported to be fearless in human company, and with repeated provision of food by humans in the same place may become tame enough to take food from the hand. This was especially the case formerly when forestry workers regularly left food scraps in the forest for the jays to take; with the same being true around campfires. After some days walking around and taking pictures in the old pine forest in Store Sjøfallet National Park, I was greeted by a family group who followed me through the forest. When I was sitting down for my lunch break, they landed next to me hoping to get food, and of course I had to share with my new “friends”.”

In 2014 I visited an old Arctic fox den that I last visited in 1987. After a long day walking with heavy backpack I arrived at the place, and I was thrilled to see the cubs playing on the den again after having been absent for more than 15 years. This was a good year for the Arctic fox with a good lemming population that the foxes are dependent on for raising many cubs. The parents had busy days to bring enough food for 15 hungry cubs. The cubs were playing around like kids do. Fighting, chasing each other and getting to know the new world. Everything was new and exciting, a flying insect caught their attention and their hunting instincts. If any danger appeared like a bird of prey, they all disappeared fast into the safe den. This learning process is very important for later when they have to survive alone in a very harsh and brutal environment.”

Eurasian elk bull having a snack

“Rapadalen in Sarek National Park is known for its large elk bulls. Even though the population is not as large as it was in the 90s, it is still possible to find large individuals. There is no hunting here so some individuals have lost their shyness towards us two-legged. Here I have spent many months in tents, for several years, looking for elk.

In the autumn, when the birch has acquired its autumn colours, the elk grazes mostly on willow shrubs, which often grow along the many rivers that flow down from the mountain sides. Rutting and mating occurs in September and October. During the rut, mature bulls will cease feeding completely for a period of approximately two weeks and lose a lot of weight. So it is important to get as much nutrition as possible before the rutting season starts.” 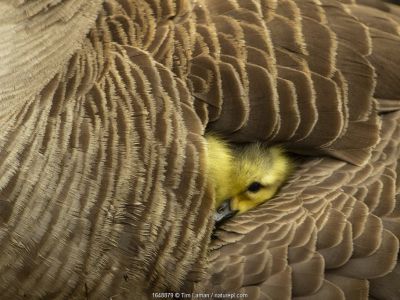 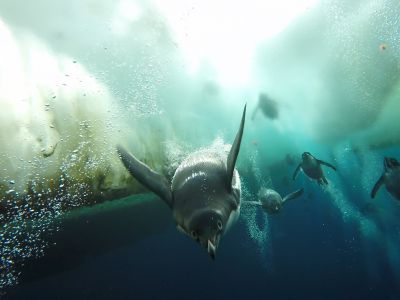 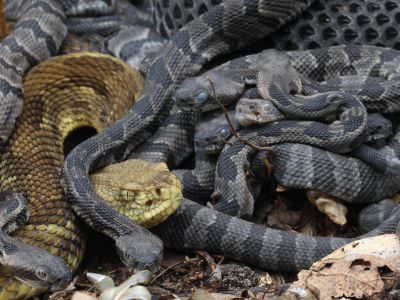 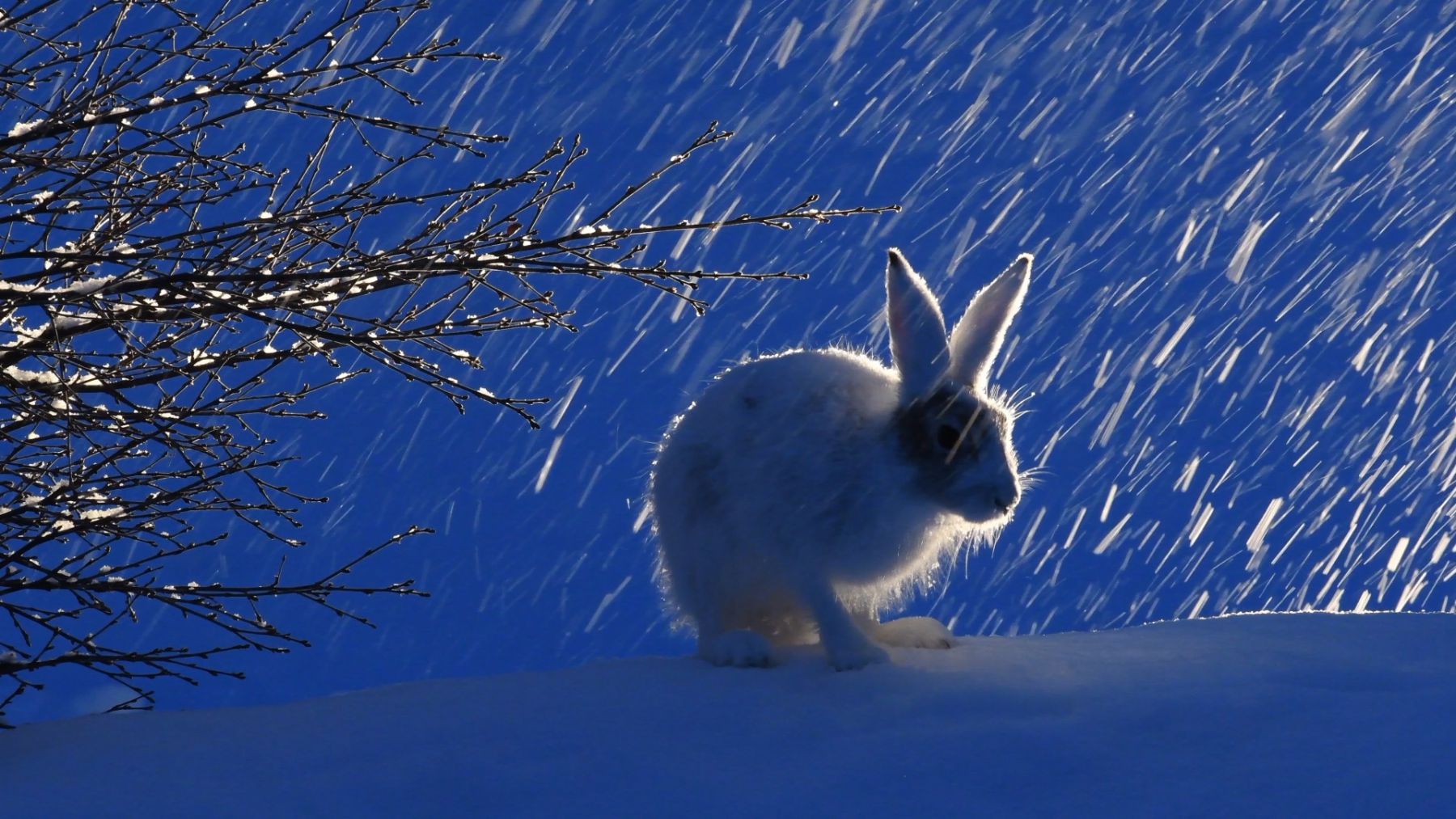 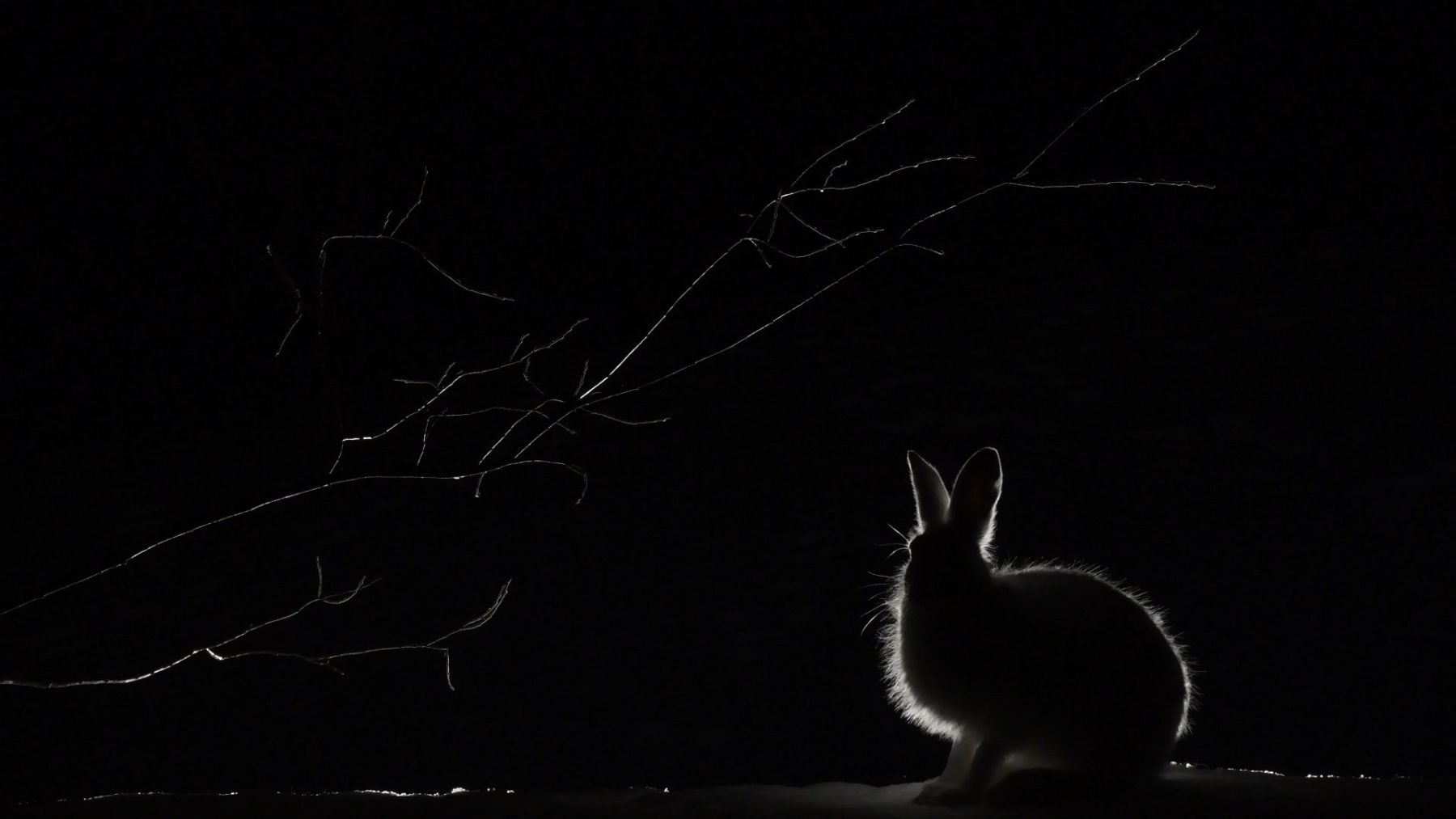 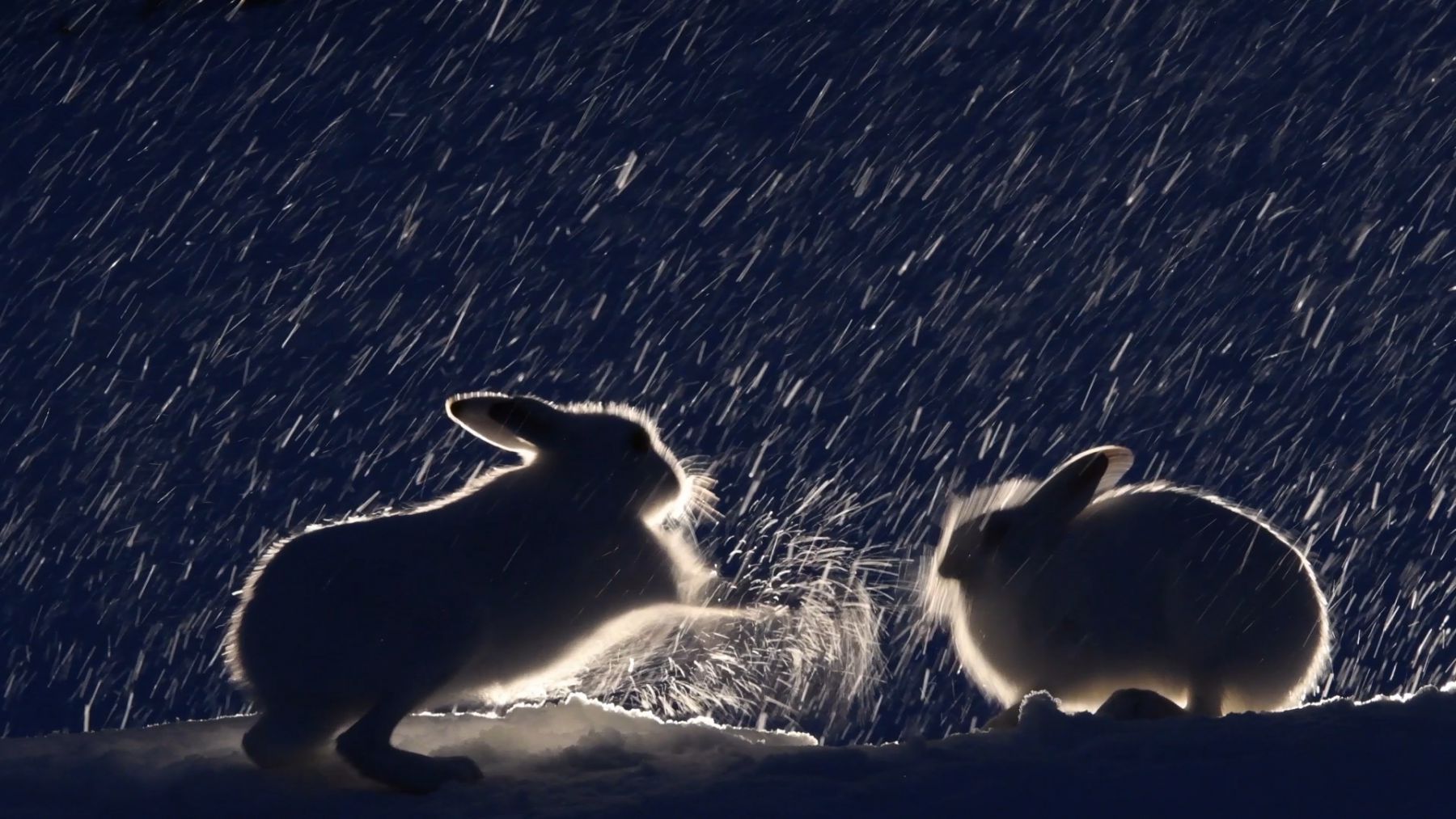