Nick Hawkins is a Canadian photographer and photojournalist specialising in natural history, science and conservation related issues. A biologist by training, Nick believes that photography and story telling are key components of conservation. As an assignment photographer working in Canada and Central and South America, Nick has produced feature articles for Smithsonian, Canadian Geographic, BBC Wildlife and Canadian Wildlife Magazines.

From the importance of biological corridors in Costa Rica, to the heroic efforts of whale rescue teams in the Bay of Fundy, Nick seeks stories that bring attention to the impacts of human activity on wildlife and that inspire people to care for ecosystems and the species they hold. Nick is a member of the Sea Legacy Collective and International League of Conservation Photographers. Nick’s work has received awards in the Windland Smith Rice International photography awards as well as the BBC Wildlife Photographer of the Year.

A full gallery of Nick’s images can be viewed here, and are available for prints here. 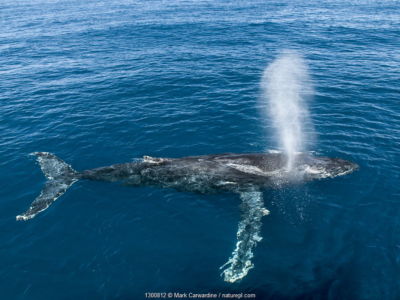 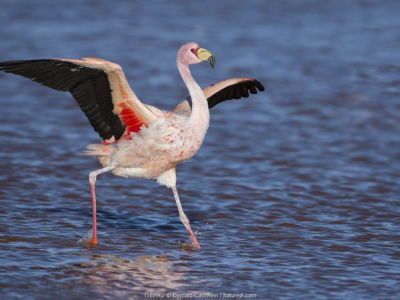 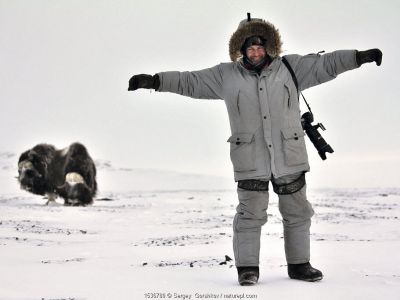 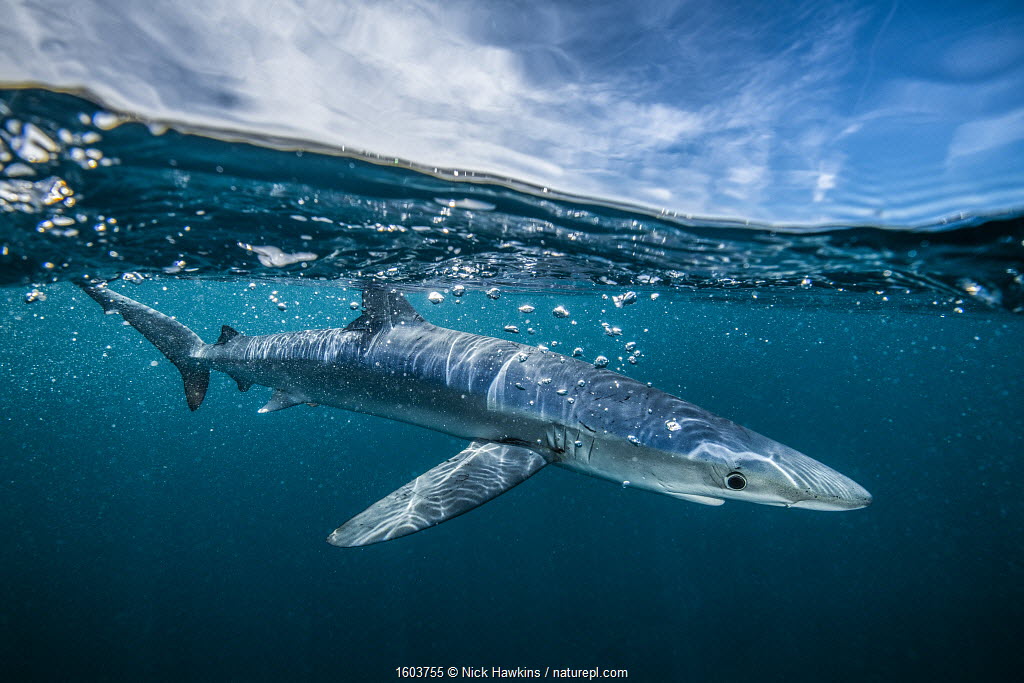 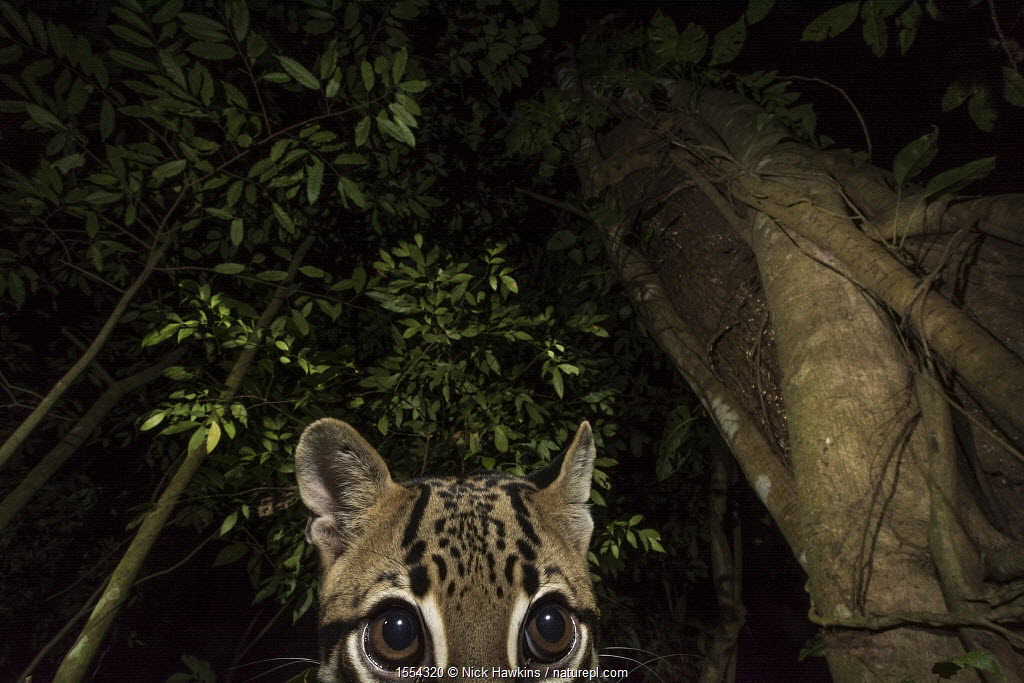 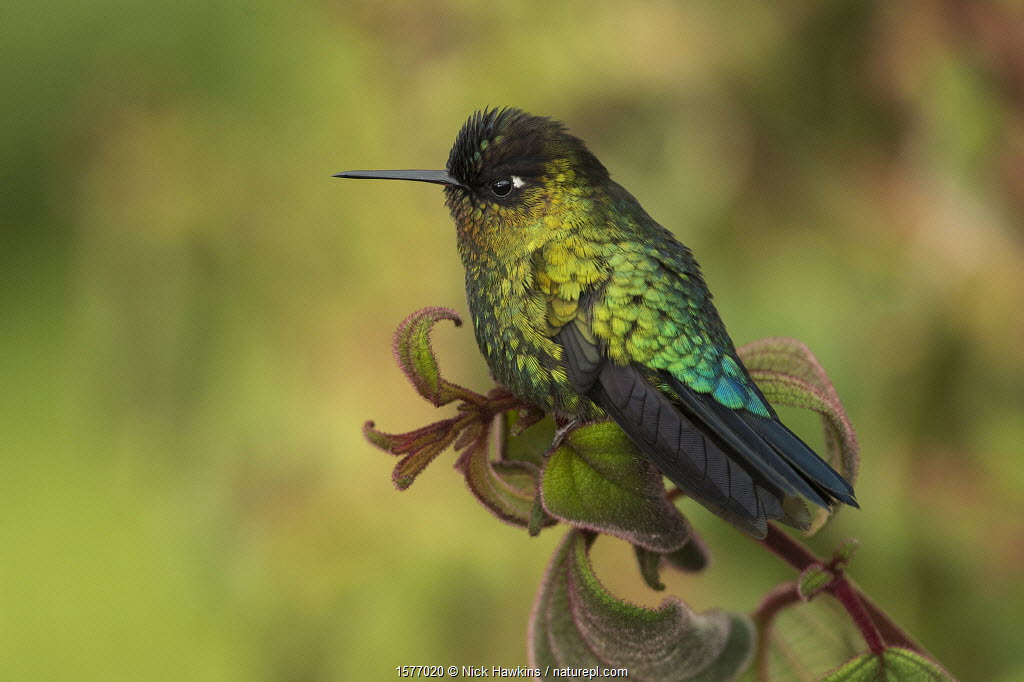 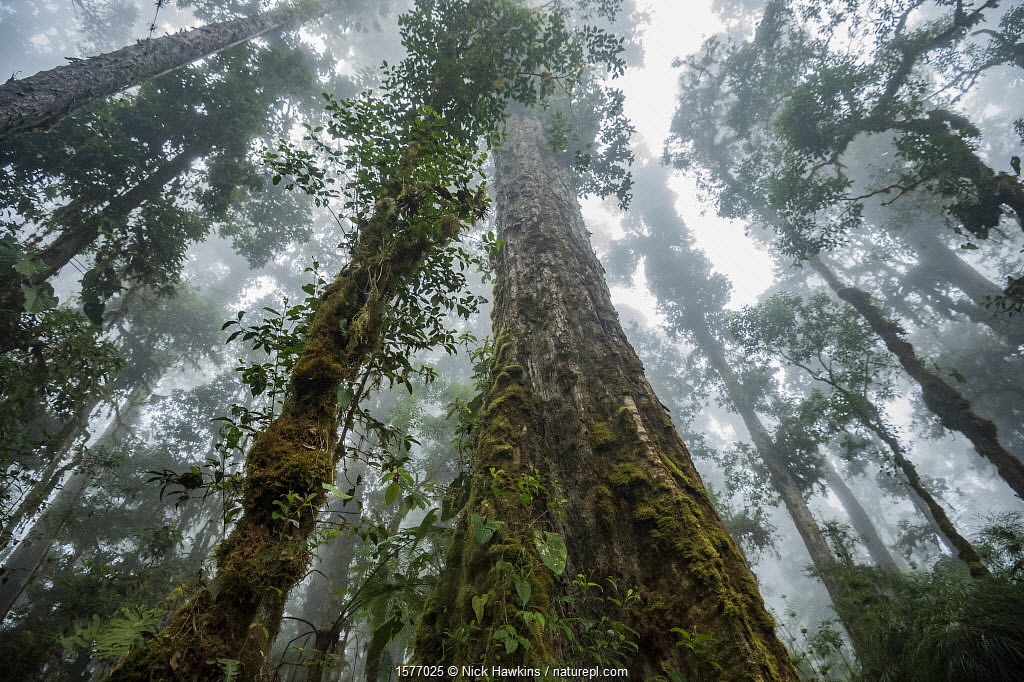 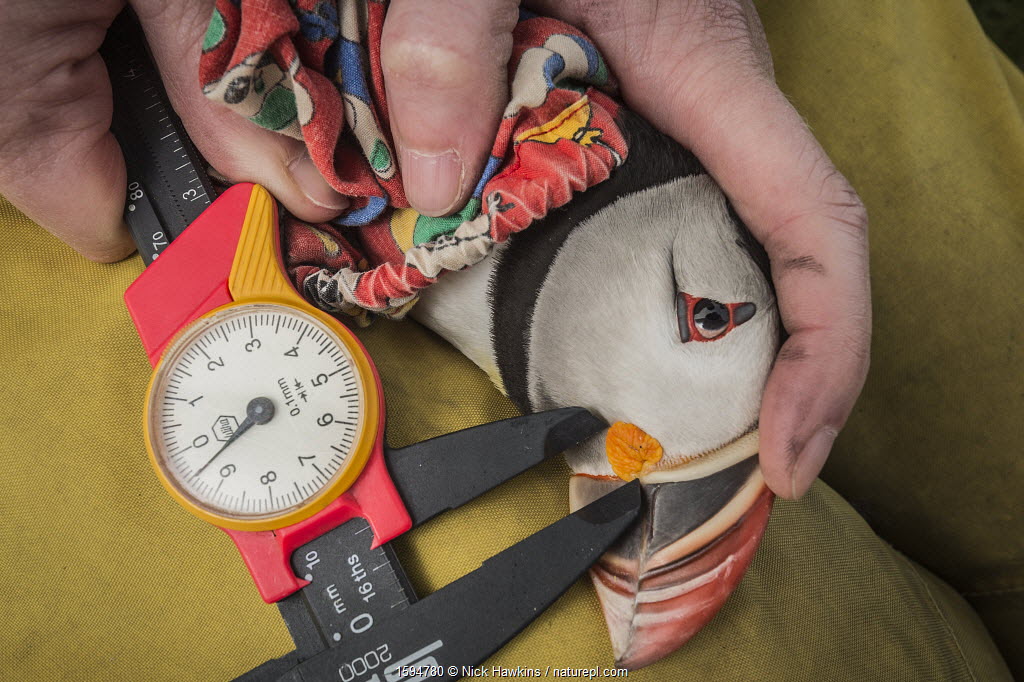 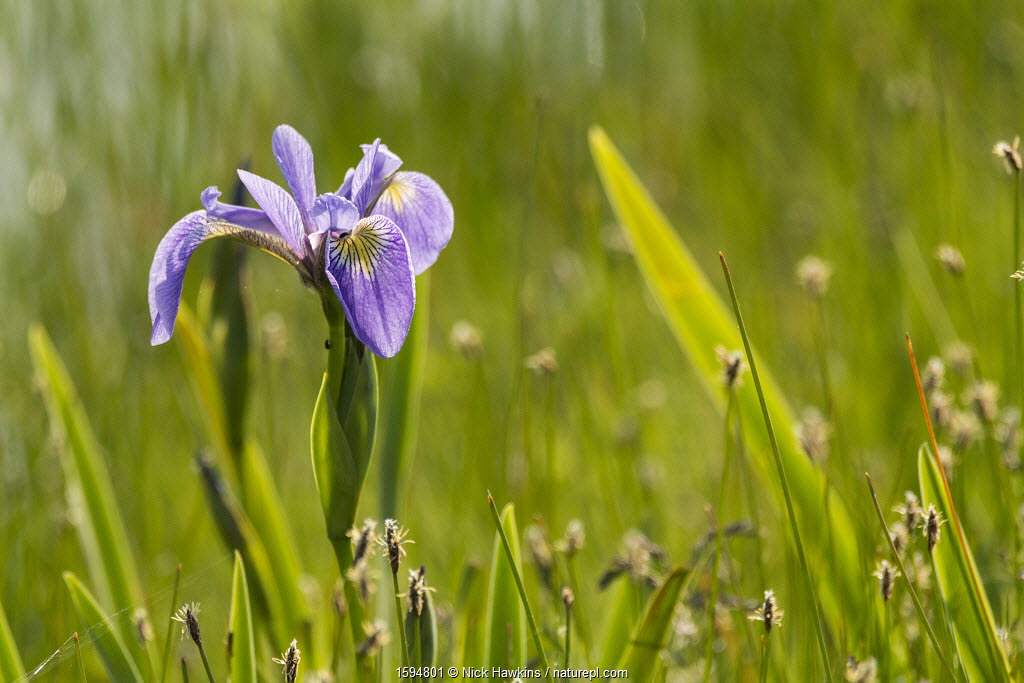 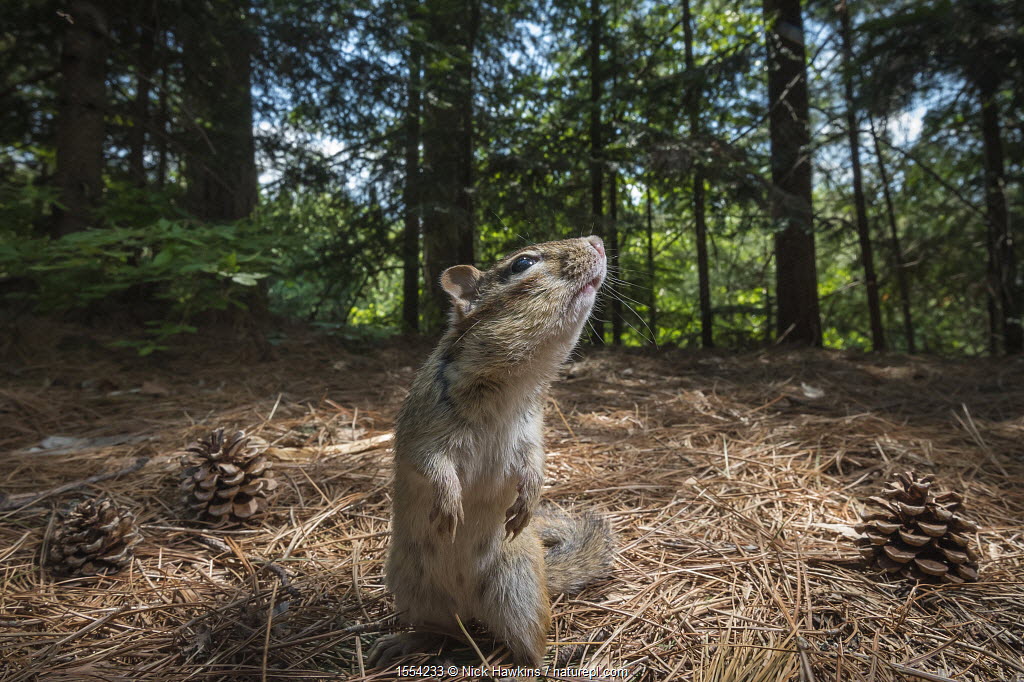 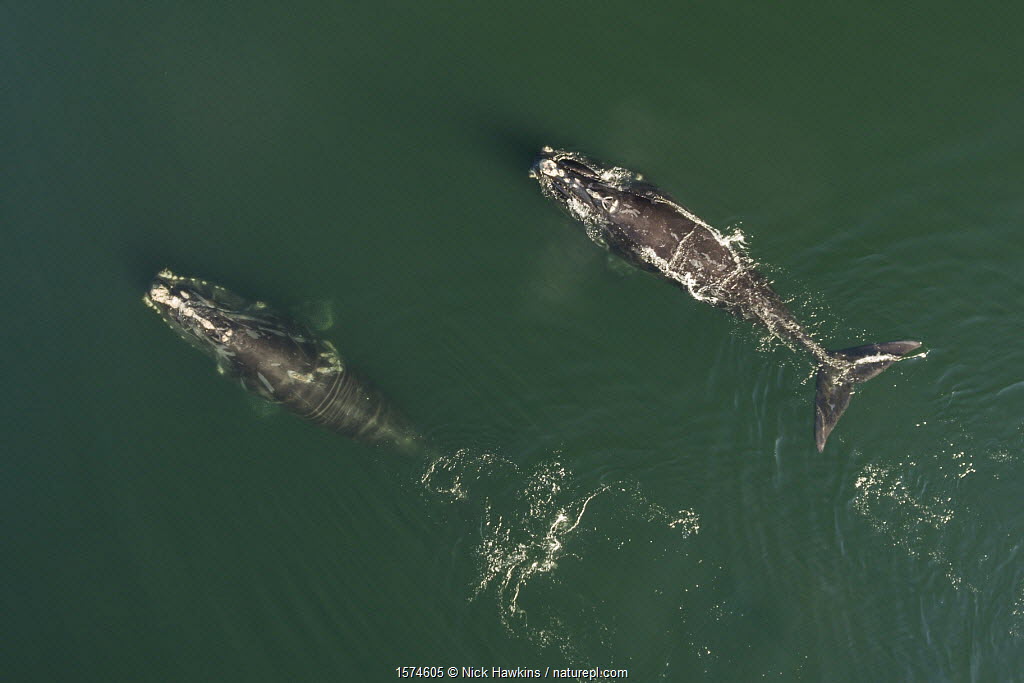 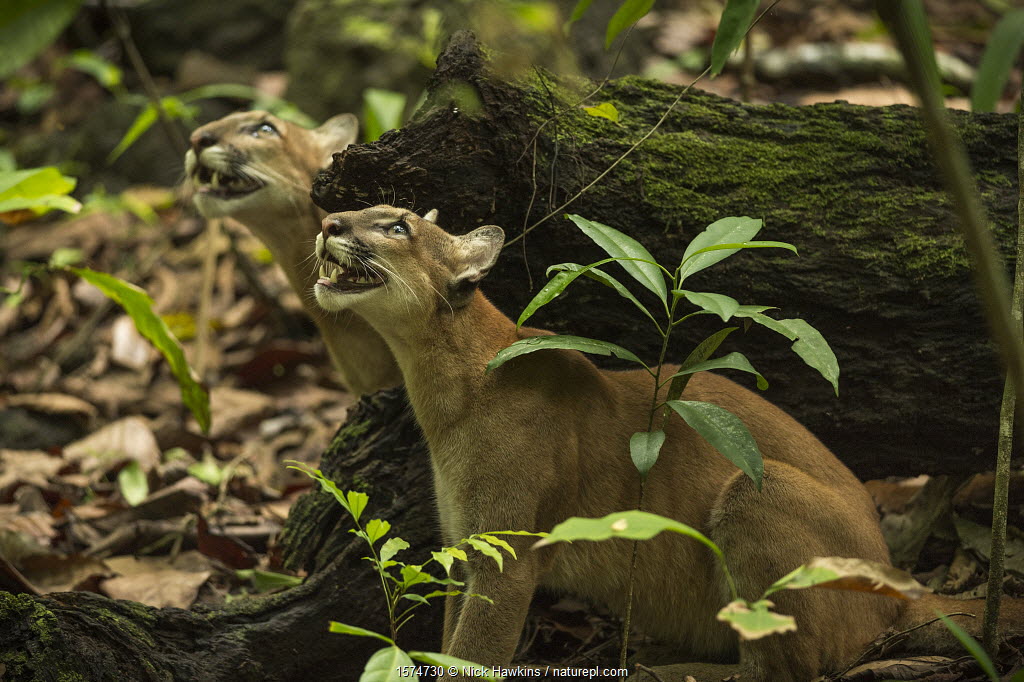 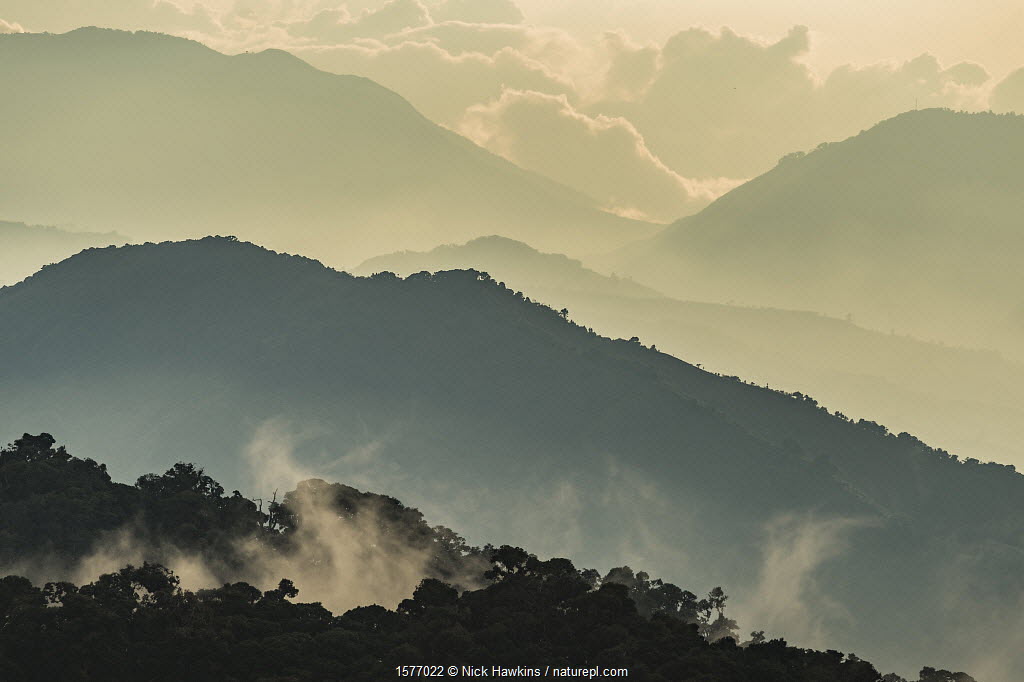 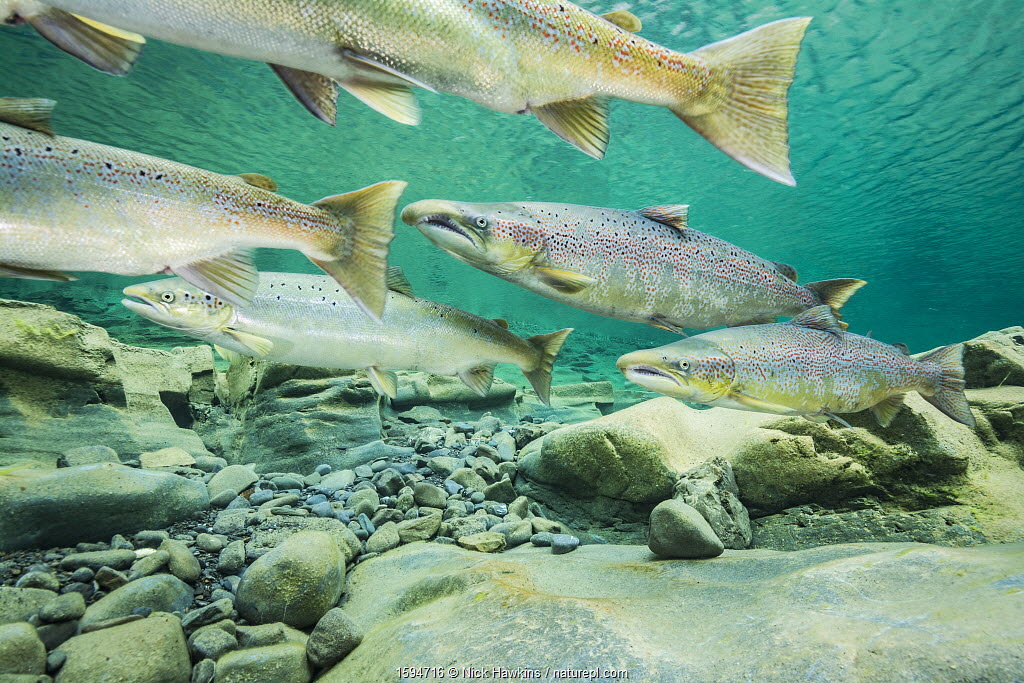 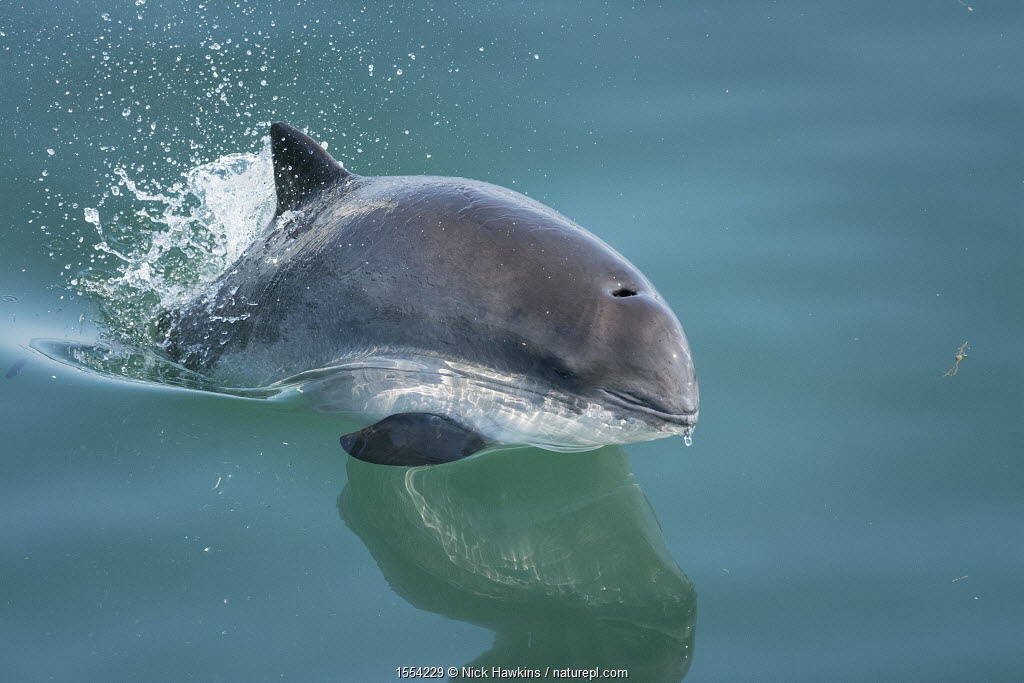