This clip was filmed in August, by David Gallan.

The Southern right whale was so called because it was the ‘right’ whale to catch – slow swimming, they floated when dead and provided large amounts of valuable oil and meat.

“Since whaling ceased in Australia there has been a solid whale recovery, especially humpbacks which are regularly seen from shore during their migration. Southern rights, being the preferred whales to hunt due to their large size and slowness, are taking longer to recover.

These two Southern rights were recorded off Tathra Beach in NSW, Australia. Over the last twenty years a few pairs have come into the bay and stayed for a couple of nights, mainly resting in the shallows. From their behaviour it’s reasonable to infer they might enjoy the sensation of rubbing on the sand or be removing dead skin or parasites.

In this clip, they are in slightly deeper water approximately 80 metres offshore and appear to be playing. They were recorded briefly by drone with a GoPro camera attached. They were seen over the next two days accompanied at times by dolphins.” 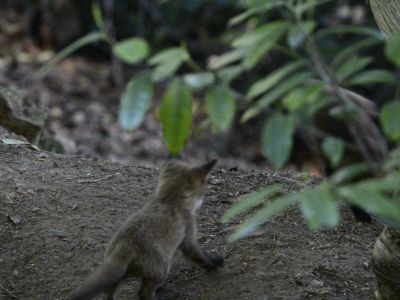 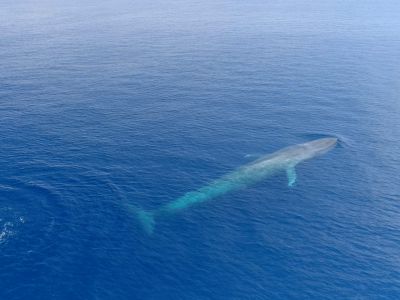 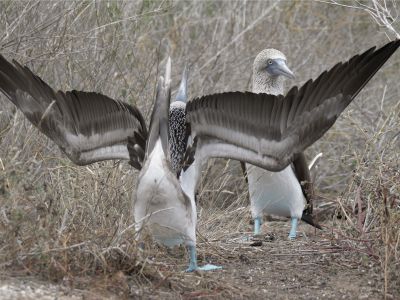