Our latest showreel is a celebration of Spring, full of woodland flowers, birds singing and nesting, and the other signs of Spring that make this such a special season.

Spring is coming*, and it’s such a relief after the last year we’ve all had! We hope this showreel featuring new life, birth, blossom and all the other signs of nature getting into gear for another year raises your spirits and gives you hope for the future. We asked our photographers to tell us how the clips used in this showreel embodied Spring for them…

* As I’m writing this, it’s just started to snow – but I’m sure that Spring is still coming!

I live near the Forest of Dean and have seen wild boar a number of times, though never piglets this young and adorable!

Luke told us about his experience filming the boar and their young.

“Seeing wild boar roaming British forests once more is so exciting. After years of their absence, to encounter these guys with their little humbugs in tow, digging through the bluebells filling their important ecological niche was fantastic.”

One of the major indicators of Spring is the increasing volume of bird song as mating competition hots up.

As Brian says, “Wrens are often noisy but in Spring when other wrens are about they are very assertive when retaining their territory. I have often heard one bird set several others singing in nearby territories. The wing flutter and puffed out feathers is a demonstration of their strength and vigour.”

Fox cubs tend to emerge from the den for the first time around this time of year, to take advantage of the abundance of food in Spring. They hunt worms and insects at first (while still taking mother’s milk), before moving on to larger prey. Matt also finds joy in the play of the cubs, possibly relieved to be out of the dark den:

“First of all, it was a complete joy witnessing the cubs nurse from the vixen, each of them vying for position. It also made me appreciate how hard this vixen has to work to sustain herself and several cubs. The moment one cub somersaulted over the vixen showed me just how full of life they are and I felt very lucky being able to just lock off my tripod and let the camera roll so I could enjoy the moment with my own eyes.”

Another major indicator that the days are warming up is the presence of bees (bumble and honey) and eventually butterflies in my garden.

As John says, however, the bees may actually start foraging while it’s actually still quite cold:

“Honey bees are said to start active foraging when the air temperature reaches 13 deg. C. I’ve certainly seen honeybees flying about at temperatures well below that … in the single digits. When filming them I’ve tried chasing them around as they flit from flower to flower but a much better way is to set up on a flower that’s nicely lit and wait. They often have a little routine … a sequence of flowers they visit in a particular order. In fact the more time you spend watching bees at work, the more little patterns of behaviour emerge, enabling you to get the camera in the right place at the right time.”

There was a huge mound of spawn rising out of the centre of the pond and around it frogs, some clasped together, were gathered in a restless, croaking mass. It was easier than I expected to slowly crawl right up to the edge of the pond and film them at a distance of a foot or so. So engrossed were the frogs in spawning that they seemed to have thrown caution to the wind… A trait that would probably cost them dear if herons, egrets or bitterns happened to be around!”

Finally, a clip showing what we really need from Spring – sunshine! What a relief after the gloomy, cold days of lockdown Winter.

Philippe agrees. “Forced to stay near my home in the north of Belgium, due to Covid-19 lockdown, I decided to shoot some video in a small local woodland to keep me busy. Because I find it very hard to film static subjects, I invested in a 3-axis gimbal stabiliser, thinking if the trees won’t move …. then I’d better move. After practicing the typical “silly walk” (walking heel to toe while keeping the knees slightly bent) required to minimise up and down motion of the whole shebang, I gave it a go.

In forests, I enjoy looking up to admire the silhouettes of trunks and branches with backlit foliage. While slowly moving forward, I had the sun playing hide and seek as a bonus.” 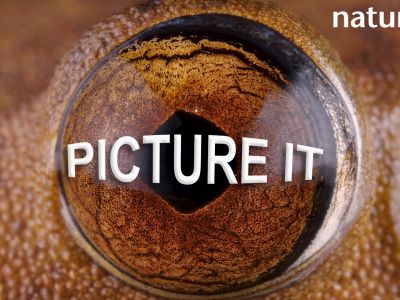 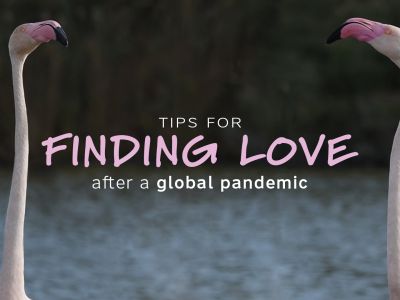 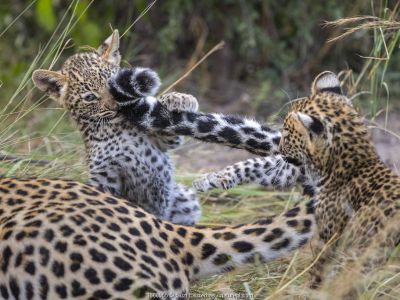