As World Ocean Day approaches on the 8th of June, we thought what better time to share some of our favourite marine video clips – from the tranquil depths to the stormy surface. The focus of WOD this year is to protect at least 30% of our oceans by 2030 – “30 x 30” – and we hope the clips below encourage you to join in. You can see more about World Ocean Day here.

Though the silky shark is believed to be potentially aggressive towards humans, its pelagic (open ocean) habitat means contact with humans is rare. In the Pacific, it is known as the net-eater shark, due to its tendency to attack and damage tuna nets.

In contrast to the silky shark, the black tipped reef shark prefers shallow, clear water, such as coral reefs. They are popular species for dive tourism, and are often found in aquaria. Asexual reproduction has been observed in female black tipped sharks in captivity.

These small reef fish spend a great deal of their lives in a symbiotic relationship with a specific anemone, often with a mate and several non-breeding fish. When very young, each clownfish builds an immunity to the stinging tentacles of its chosen anemone through being stung several times and developing a mucus covering to its skin.

Some sea cucumbers are sedentary, but these pineapple sea cucumbers move about to feed, dining on green algae. As a slightly gruesome means of defense, sea cucumbers can expel their intestines or respiratory organs in the form of sticky threads – though these can quickly regenerate.

While the depths of the sea are usually tranquil, the surface can tell a different story. The Pointe du Raz is a promontory that extends into the Raz du Seine, a dangerous and rough stretch of water off the West coast of Brittany. La Vieille (“The Old Lady”) was the second to last lighthouse in France to become automated, a process delayed by the keepers of the lighthouse staging a protest against the conversion!

Meet Phronima, the pram-pushing, barrel-riding parasite. Salps are barrel-shaped, gelatinous zooplankton which drift throughout our oceans. Equipped with impressive front claws, Phronima carves away their insides to leave an empty barrel structure. It then climbs inside and sails the sea, feeding as it travels. Phronima is thought to be the inspiration behind the chest-bursting Xenomorph in the film Alien!

Mother humpback whales and their young swim close together, often touching one another with their flippers in what appear to be gestures of affection. Females feed their calves for almost a year, though it takes far longer for a humpback whale to reach full adulthood. Calves do not stop growing until they are ten years old.

Hawksbill turtles are found throughout the tropical waters of the Atlantic, Pacific, and Indian Oceans. They avoid deep waters, preferring coastlines where the sponges and jellyfish they like to feed on are abundant, and sandy nesting sites are within reach. These highly migratory reptiles help maintain a healthy coral reef ecosystem by eating sponges, allowing reef fish better access to feed.

Horseshoe crabs are older than the dinosaurs. They’ve been around for about 450 million years, which means they watched the rise and fall of millions of other species, and have survived ice ages. Their blue blood is still used in the testing of vaccinations, including some of the recent Covid vaccinations (though some countries and companies now use a synthetic alternative).

Horseshoe crabs prefer to breed at night, during high tides with new and full moons. The males grasp the females and together they head to the shoreline. On the beach, the females dig small nests and deposit eggs, then the males fertilise the eggs. The process can be repeated multiple times with thousands of eggs. Sometimes, as below, the male crab is reluctant to release the female, and they return to the water still clinging on!

Cuttlefish feed by using their tentacles to catch prey, often from ambush, using their colour changing abilities to aid camouflage. They have a sharp beak (similar to a parrot’s beak) hidden within the base of their tentacles which enables cuttlefish to feed on hard shelled animals such as crabs. Their bite also introduces a toxin, to quickly immobilise any troublesome prey.

We hope these clips, showing just a tiny part of the life of the sea, inspire you to get involved with protecting our oceans. Ultimately, they are essential to the health of our planet, and a critical part of a solution to the climate crisis. 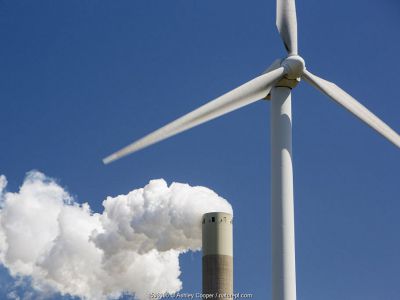 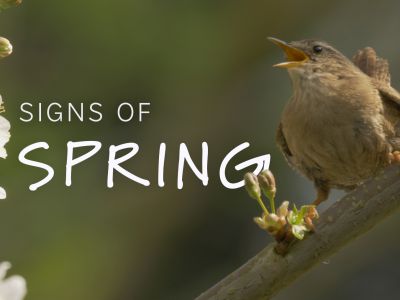 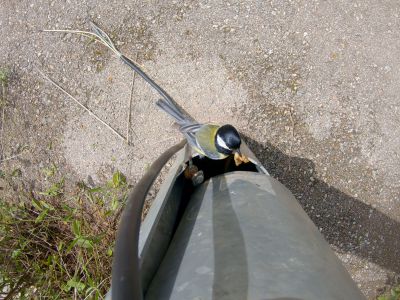