Our March footage highlights features video added to our site in the last month, with the focus on European aerials and wildlife.

To play the video of any of the smaller images, click on the still in the gallery link and select image info, which takes you to the video preview. You can also access a gallery of all the March footage highlights files here.

First we present the work of Italian videographer Ismaele Tortella

Ismaele is based in the Lofoten Islands, but has also worked extensively on the Norwegian mainland and in the Arctic wilderness of Svalbard. Here we showcase some of his recent video of Norwegian wildlife.

The reindeer population around the city of Tromso is owned by different Sami families, each with the right to own a specific group. They are scattered in different groups around the complex system of islands and mainland.

Ismaele tells us more about the three clips in the gallery

“The rock ptarmigan is still quite abundant in Norway, although there has been a recent decline in populations. The reason for this isn’t clear, but hunting is likely to be a big factor, as this species is a popular target for hunters. Exploring the area around Tromso, I located some areas where there is a constant flow of people and which are consequently free of hunters. Here the population of rock ptarmigan is stable and also more confiding and easy to approach.

I found this whooper swan family amongst the marshes  of the Lofoten islands, Norway. Having lived there for two years, I’ve spent many days exploring this impressive archipelago looking for wildlife. I knew that it was possible to find whooper swans but they are not common. One day whilst out collecting cloudberries I saw this family close to me moving slowly across the marsh.

The Svalbard reindeer is a subspecies endemic to the Svalbard archipelago. It is the smallest subspecies of reindeer and very resilient to the harsh conditions of the Arctic. Having been resident for more than 5000 years in the northernmost inhabited place on earth, it has developed a series of impressive adaptations. During the short high Arctic summer these animals feed on as much tundra vegetation as possible to build up reserves to face the cold season. During the winter they are constantly looking for food under the snow, as they need to keep their digestion active.”

Kestin captured lots of fascinating behaviour of the Grey seals breeding on Heligoland, during a visit in December. The first clip shows a mother tickling her pup, and the others show a pup suckling and rolling on the beach, an apparently bored bull and a dramatic confrontation between two bulls.

Each year from November to January grey seals come to the small islet of Dune in the southern North Sea near Heligoland  to mate and give birth. Kerstin tells us more about the seals of Heligoland and her experience of filming them:

“In recent years increasing numbers of seals have been counted, so that the breeding beaches  have become crowded and some have been closed to the public. Because of this the conditions for photography were not so good as 12 or 15 years ago when I previously visited. This winter 530 young seals were born. They were all over the beach, resting, sleeping, suckling and playing. Sometimes the males were fighting. The white-furred pups lay on the beach or in the dunes waiting for their mothers to return to suckle them. The milk has a very high fat content, so they are weaned at 3 weeks. After 4-6 weeks they loose the white baby coat and grow their adult coat, so that they can enter the water.

Because of bad weather I had postponed the trip again and again. Sometimes no air traffic or ferry can reach the island during heavy storms and rough seas. Although it was very windy and often  raining too, I enjoyed the experience very much.”

Kerstin also shot this beautiful video of lynx in the snow

Photographing animals in the snow has become more difficult in recent mild winters,  as Kerstin found out when she filmed two European lynx in their enclosure in Bavaria National Park in southern Germany. She told us more about the experience:

“I took the lynx video during the very few days of fresh snow that winter. I had visited his location several times in summer too. It is a natural looking enclosure, and most of the time the lynx were not visible and I had to wait for an opportunity to capture the lynx in action.”

Meanwhile, Milan Radisics has supplied some intriguing aerial coverage from both sides of the Adriatic Sea

Milan told us more about his aerial view of the Venice lagoon:

“Viewed from the boats cruising in the lagoon, the marshland of the Venice lagoon looks like a tiny line on the horizon, full of messy grass and rushes. But from the air we discover a huge system of tidal channels. Saltmarshes are amongst the most productive ecosystems in the world, because tidal flooding brings moisture, nutrients and dissolved oxygen. These all help marsh plants to grow abundant leaves and robust roots. This is how they protect our shores and provide homes for abundant wildlife and colourful flowers. I think of them as the veins of the Earth.”

Milan also reveals how he took this aerial tracking shot of Parer lighthouse on a small island in the Croatian Adriatic:

“360 rotation manually with a drone always seemed like a big challenge to me, but I wanted to try it in a unique location. While I was driving in Istria, Croatia, the idea came to my mind.

The Premantura Peninsula is a beautiful place, full of small private wild beaches. You have to leave the car and be with nature. I walked to the highest point on the peninsula, where the lighthouse still seemed far away, but I flew up with the drone, and gave it a try. The filming went well for a first attempt, and it was only when the drone came back that I realized the lighthouse was 1.8 kilometres away!”

Laurent Geslin focuses on the the red fox in action

Laurent Geslin has spent many hours photographing and filming foxes and has recently written and illustrated a book, published by La Salamandre, on the adaptable fox. Here we showcase one of his recent video sequences showing a wily fox hunting voles in the winter snow of Switzerland. 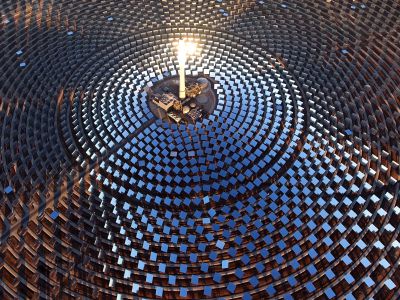 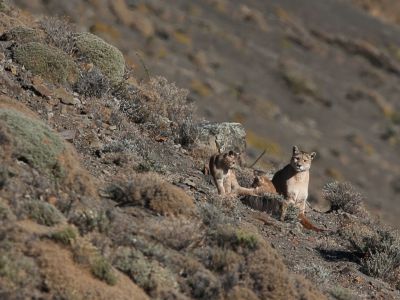 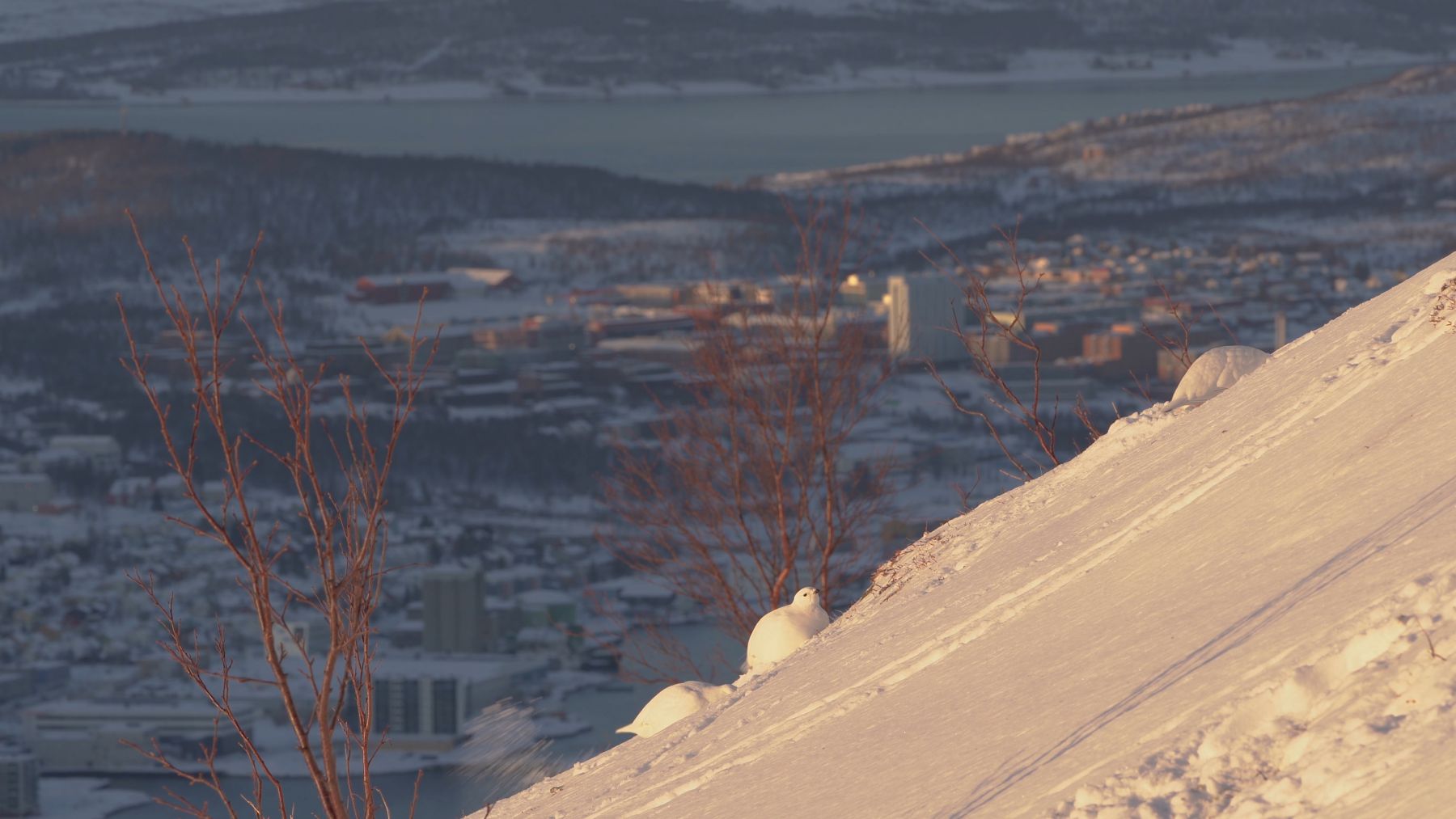 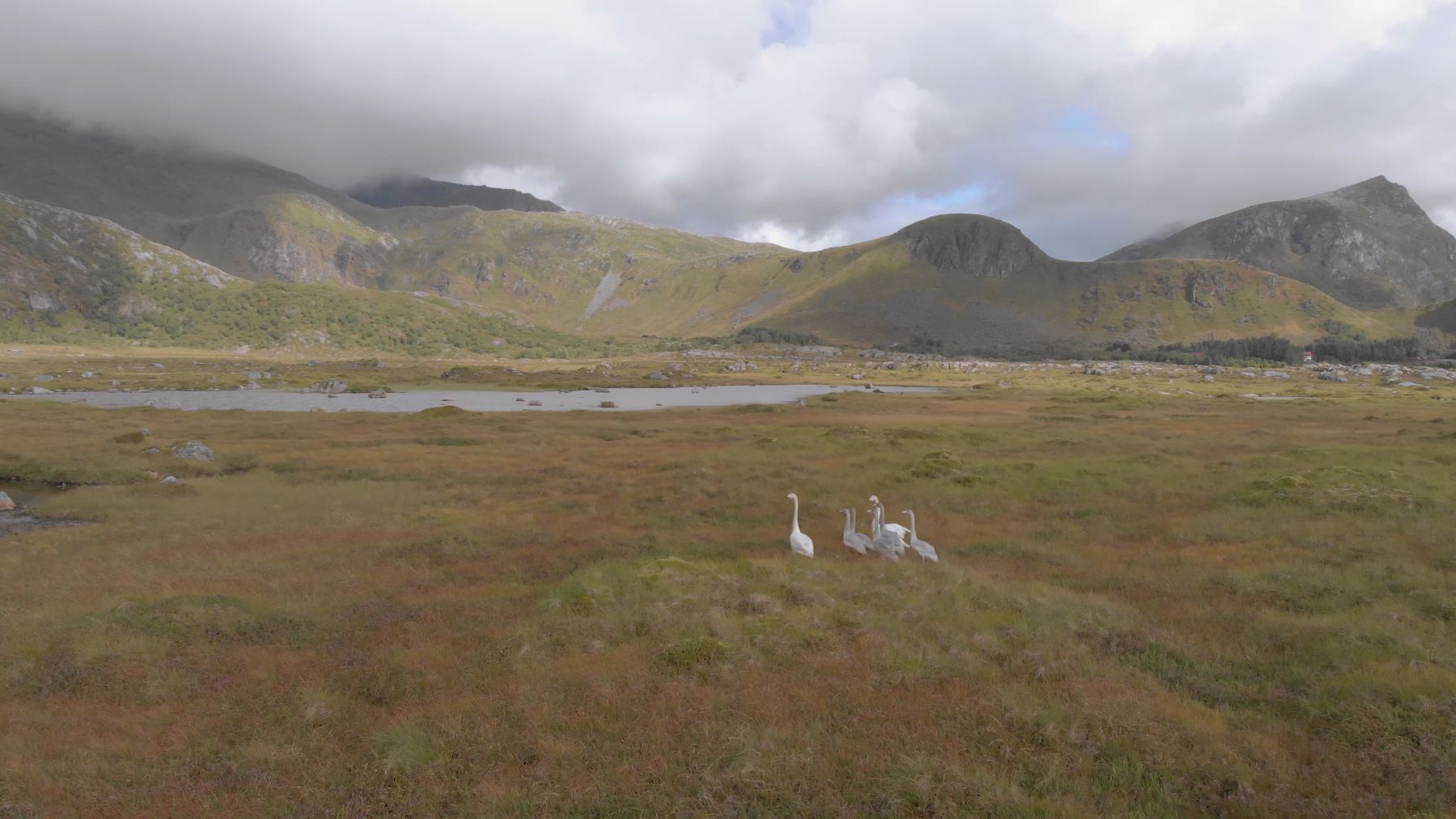 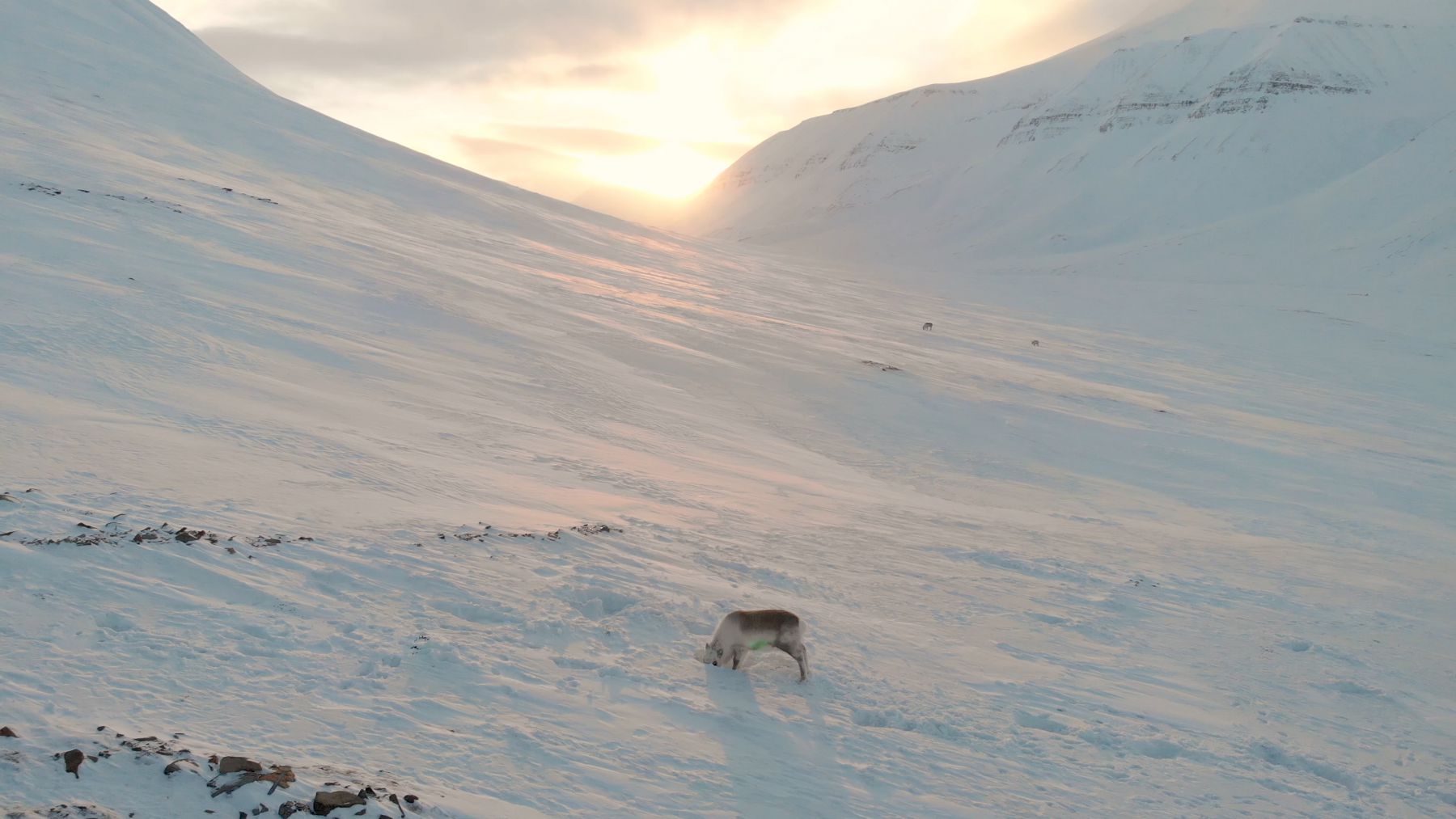 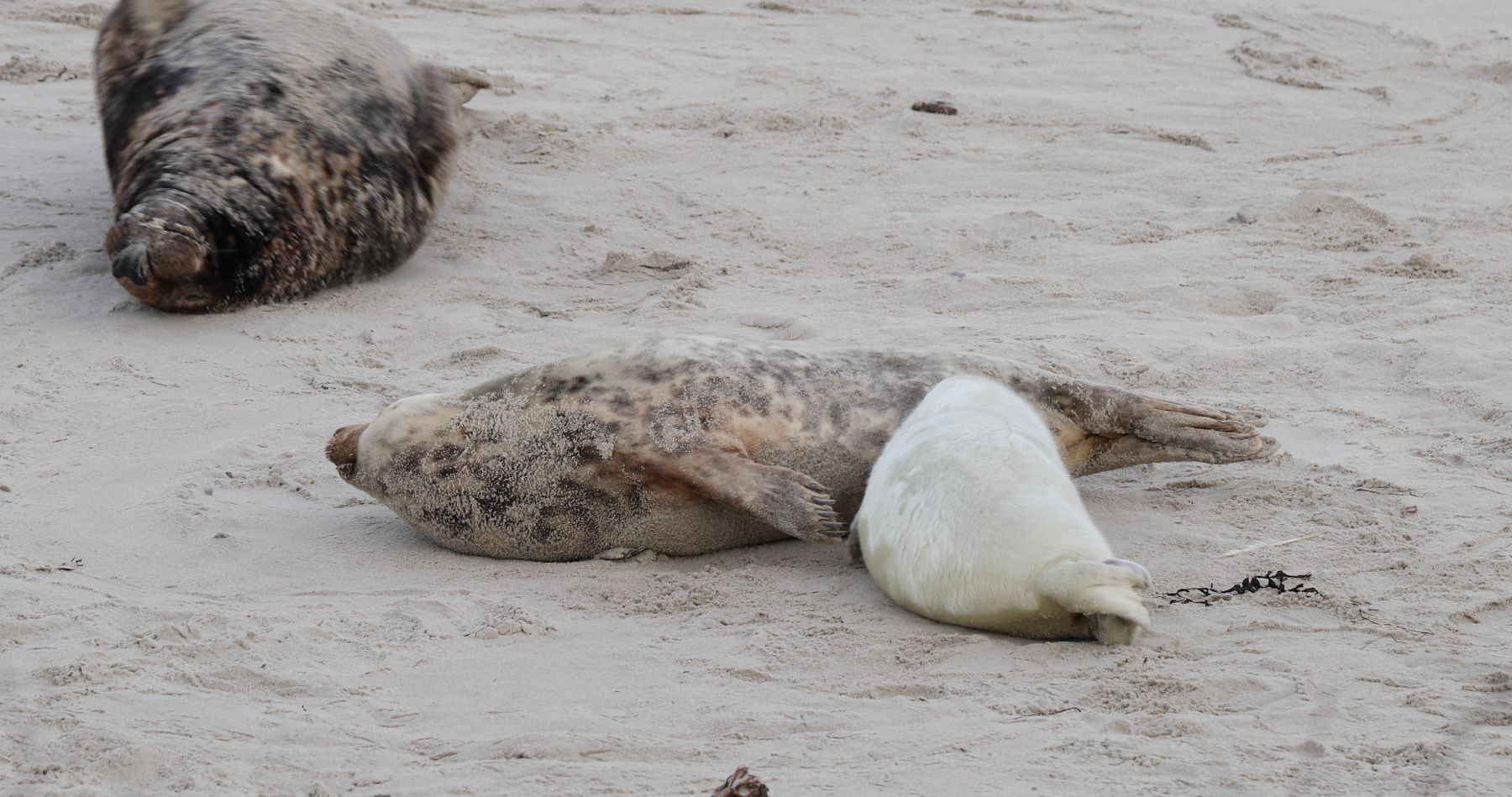 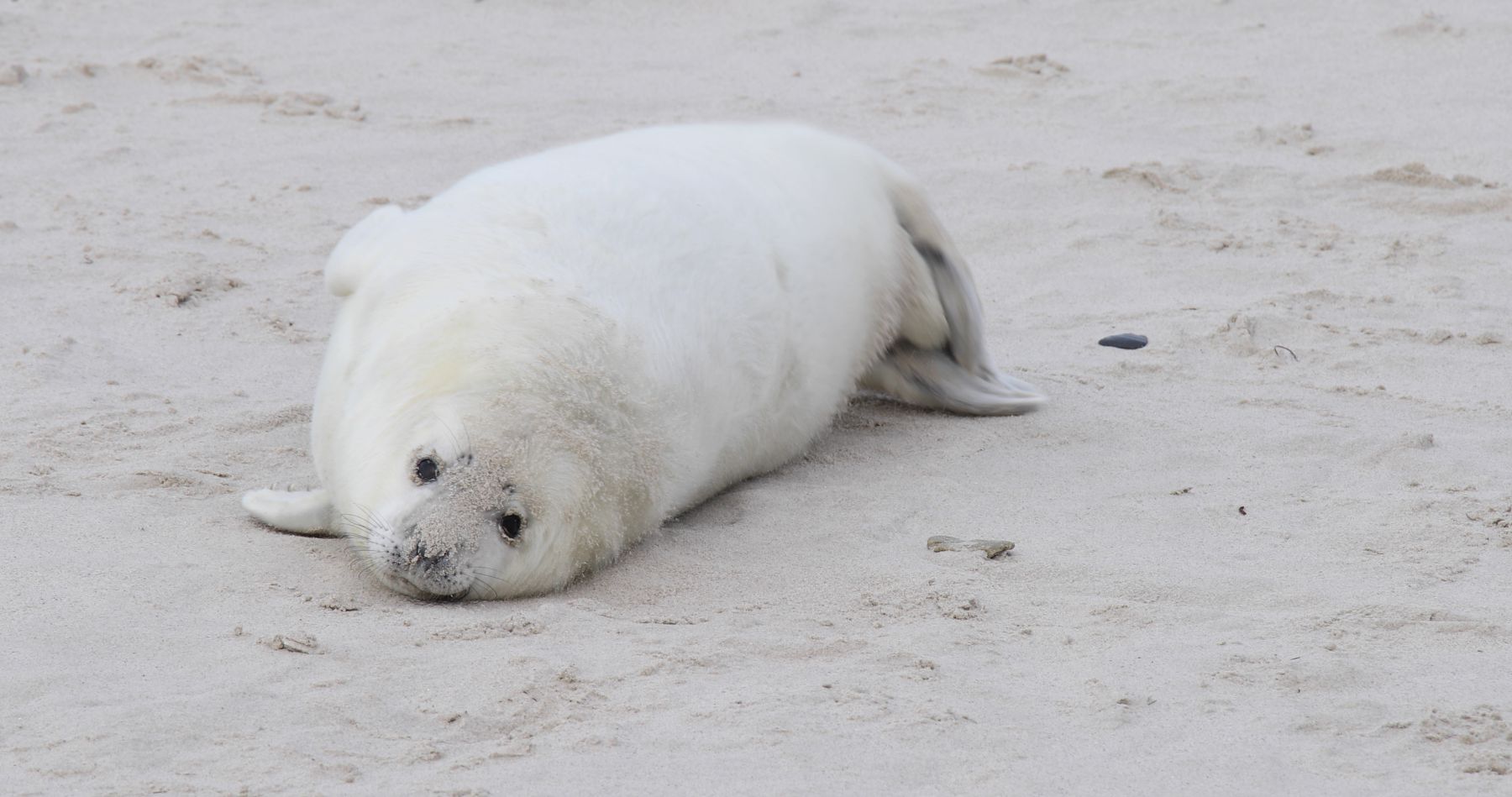 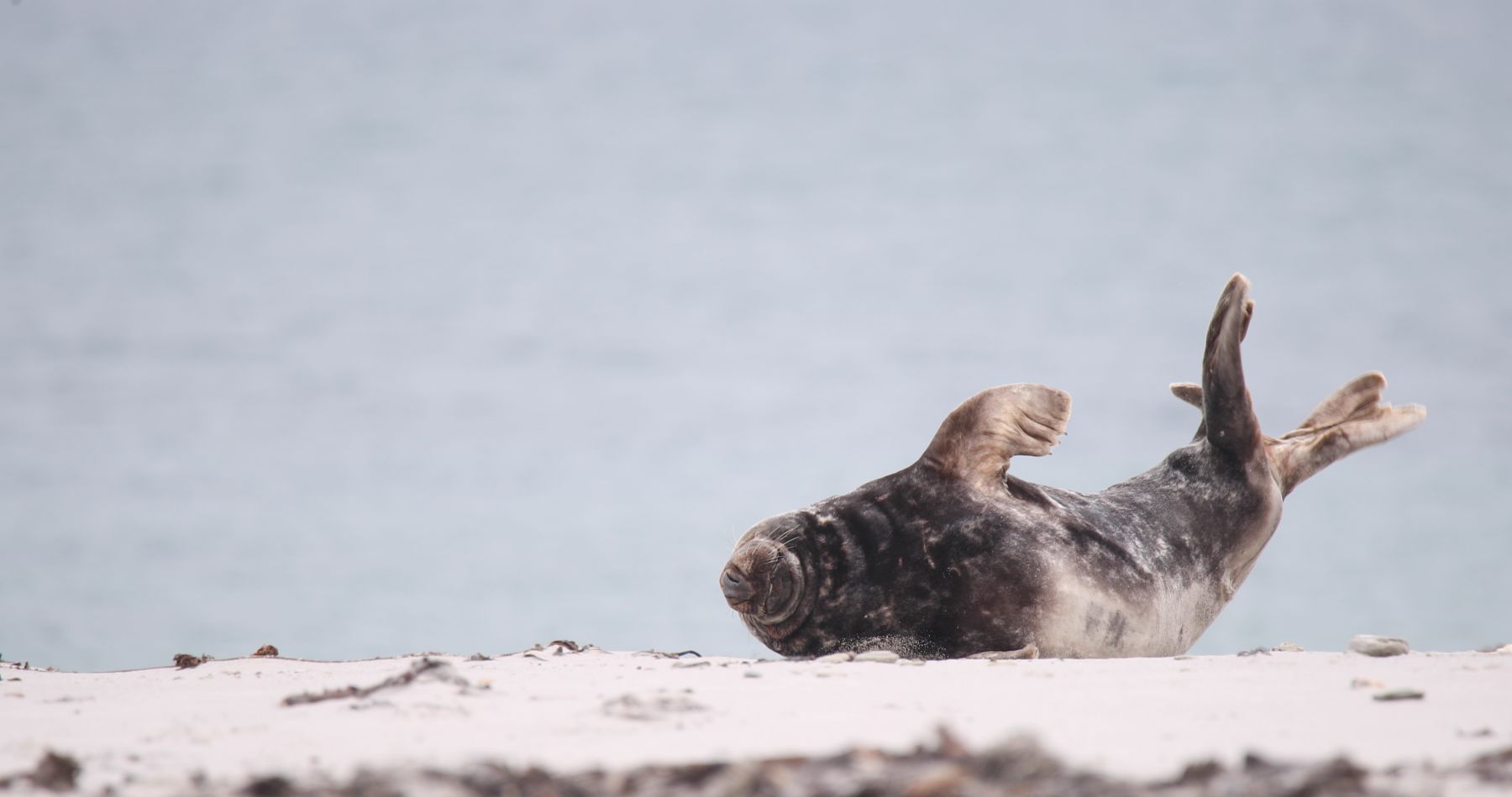 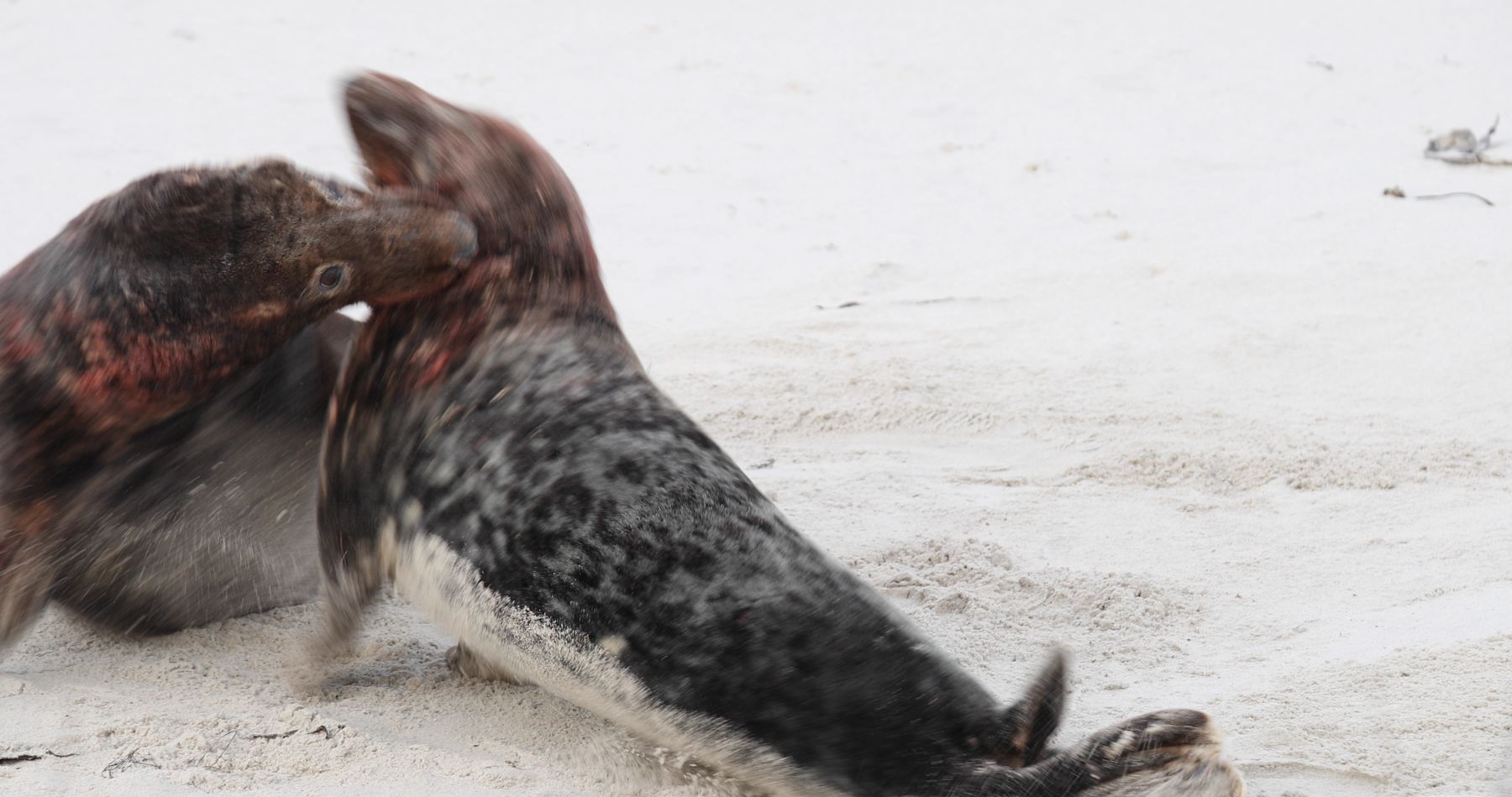